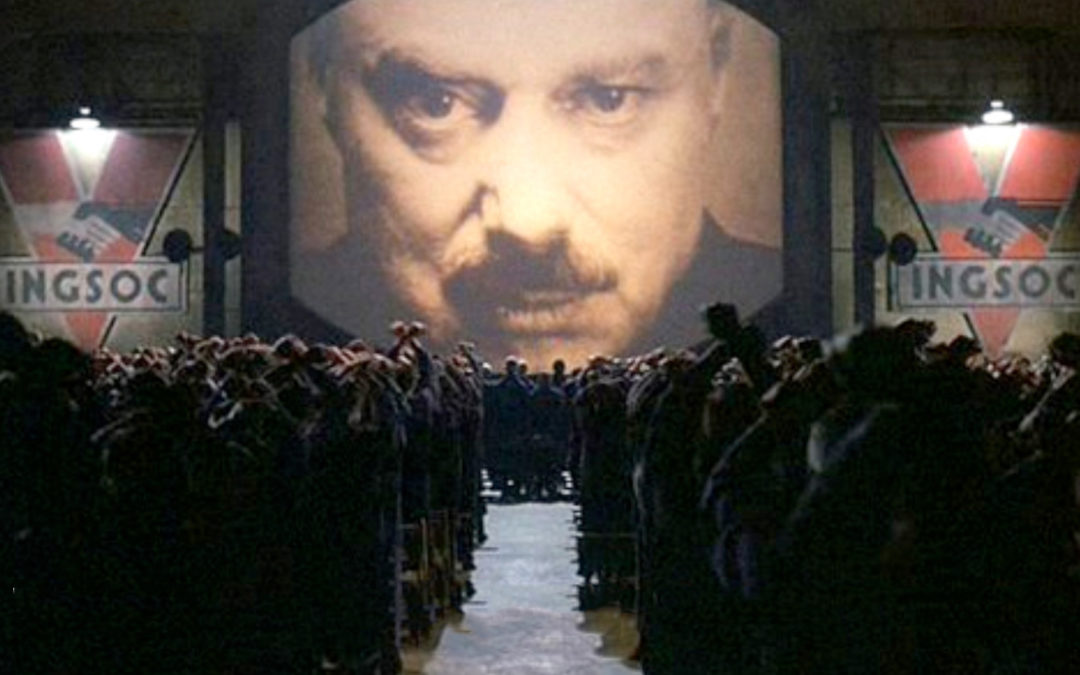 It is well known that American higher education has a Red Guard problem. The Red Guards, readers of a certain age will recall, were students who served as the fanatical shock troops of the Chinese Cultural Revolution. Their specialty was taking citizens who might have committed thought-crime and terrorizing them into mindless parroting of the party line.

In American academia, the Red Guards have come, not with truncheons or central government sanction, but with the encouragement and collusion of college administrators, as together they seek to build ivory towers of totalitarianism.

At The Dispatch, Christian Schneider focuses on the University of Wisconsin-Madison, and its Bias or Hate Reporting web site, which permits students to complain about words that hurt their feelings. His first example (there are many) is striking:

When students settled in to a sociology class on the University of Wisconsin-Madison campus on September 14, 2018, the professor started describing certain theories he said he was eager to critique in a proposal that he was thinking of sending to the sociology department.

Yet, the professor added, some theories and beliefs couldn’t be critiqued; he called them “sacred cows” within academia.

This statement angered one student, who complained to university administrators that use of the term “sacred cows” was inappropriate.

“The way he used this term was offensive to me, because in some cultures, cows are deemed to be sacred, and his employment of the term as a snarky rhetorical device demonstrates the lack of awareness or concern this person has towards future colleagues and students who might be from those countries,” the student wrote.

“I grew up in India, and found his use of this terminology to be condescending and racist,” the student added. “I would not feel safe around him, and feel that his confident lack of awareness perpetuates the unsafe white-centric and white-supremacist environment of UW-Madison.”

In a world operating on the political, cultural, and legal norms that have prevailed in America since the late 18th century, the response of the administration would have been, “grow up.” Reading that complaint leads naturally to one or both of the following conclusions: 1) the student suffers from paranoia that causes him or her to perceive the use of anodyne expressions as a personal threat; or 2) the student is a victim of academic malpractice on an epic scale.

The stupidity of such student angst is not really the point, however. The truly worrisome thing is the way college administrators encourage and weaponize this kind of stupidity against those whom they consider to be heretics against progressive orthodoxy. Many of the reporting systems used by colleges permit anonymous complaints, thus making it impossible to verify the accusations, or allow the accused to confront those who finger them. Some permit punishments, up to and including very expensive expulsions, based on nothing more than hurt feelings or even simple intellectual disagreements. (The University of Michigan, until challenged successfully in court had a bias policy that said, “The most important indication of bias is your own feelings,” which is practically an invitation to a jilted boy or girlfriend, a disgruntled roommate, or an activist classmate to file a complaint that will follow someone around for the rest of their academic career.)

All of this is in service of an ideology that is as rigid as any legalism, as destructive as any Communist orthodoxy, and as intolerant as any Islamic fundamentalism. It proclaims itself “progressive,” but reeks of a combination of medieval obscurantism and fanatical self-righteousness that would put even the caricature of Puritanism to shame.

The Red Guards were eventually suppressed by Mao when  their factionalism and taste for power became too much for him to stomach. He sicced the People’s Liberation Army on them, and they blew away like dust in the wind. College administrators, however, have no army to turn loose on the cadres they have encouraged, empowered, enabled, and funded. In the end, when the monster kills its creator, they will have no one to blame but themselves.

Your Assumption is a Whopper
How 'bout This Election?
You Will Be Made to Comply