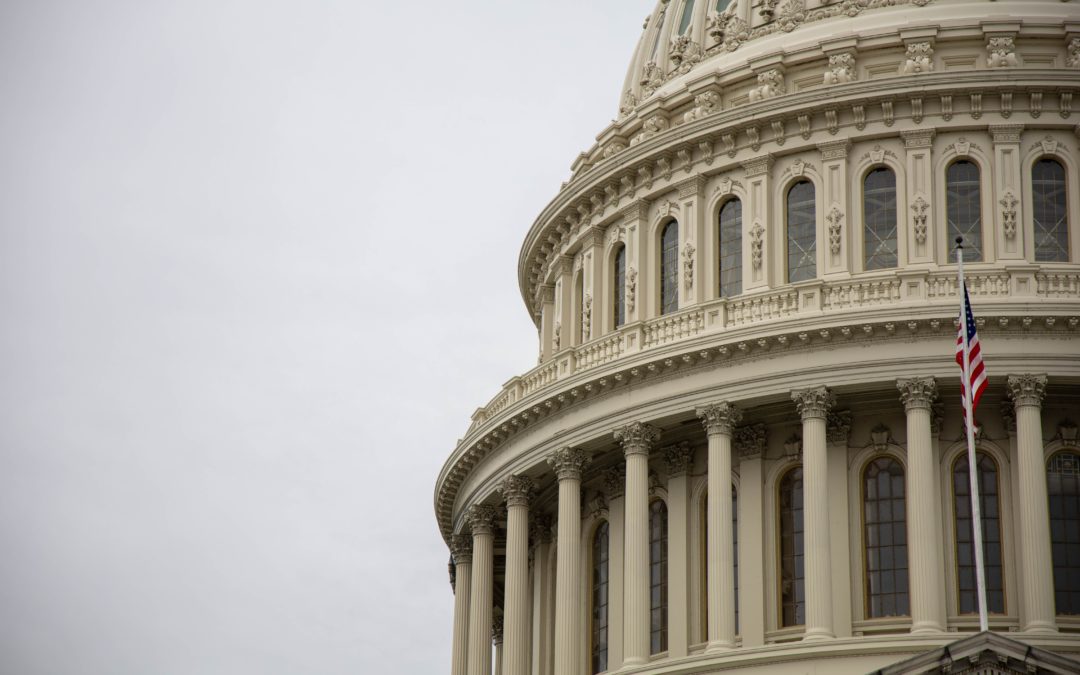 Well, I was committed to not watching the State of the Union because I never watch it. It’s one of the small pleasures of life—not to watch the State of the Union. Whenever it was, 20 some years ago, that I realized the president would stand behind a podium for two hours, making ordinary people stand up and be applauded by one side of the room while the other side of the room sat silent, all to demonstrate the wonderful accomplishments of the one behind the podium, and to stick it in the eye of all the people sitting down, I discovered that I would always have something better to do.

This is where my meme, “I’m not from here,” never gets old for me. I never have understood the SOTU as an insider. It is always as if I am watching the exotic rites of alien people up close. I might as well be photographing the Maasai ritual slaughtering of a cow and the drinking of its warm blood. Which is to say, it’s a curious thing to behold, but I am not really emotionally invested, except maybe on behalf of the cow. When it’s all over I can go back to my comfortable hotel room and be grateful that I was not called upon to taste the blood, and that there are some true pleasures to be being a stranger in a strange land.

So, observing as I do from my recumbent position, I must say, Mr. Trump seized the occasion and wielded it to his utmost advantage. To have Ms. Pelosi seated behind his head, arrayed in the crisp white of the abortion lover, the enemy of his political soul, whispering and gesturing throughout, could not have been more effective. To take, then, the opportunity of the speech to trample on all those political ideologies that she holds most dear was for him, the work of—well, it’s still two hours, not a moment.

Let me see, just to quickly sum up all of Mr. Trump’s pointed rhetorical flourishes…he gave Mr. Limbaugh the Presidential Medal of Freedom, he used the blessing of a healthy prematurely born adorable, though very sleepy, toddler in elegant sparkly green to demand an end to late-term abortion, he used a fallen soldier and a martyred young woman to rejoice over the deaths of notorious terrorists, he used the horrible slaying of an ordinary man, and the brutal murder of a 90-year-old woman to decry sanctuary cities, he used religious liberty to encourage more of the second amendment, and at the very end, as his crowning achievement, he reunited a military family worn out by a long, seemingly never-ending war, as a call for the final conclusion of that war. And all the while, Mrs. Pelosi sat behind him shaking her head and muttering. If Mr. Trump is the kind of man who enjoys the moment, certainly he had to have been enjoying this one—though, again, not a moment, fully two hours late at night.

Fortunately for Twitter, Ms. Pelosi is just as alive to the exigency of political drama as Mr. Trump, and so, to the astonishment of the Twitterverse, who were ready and poised to turn any rash act into a thousand apt memes, she ripped up his speech with a flourish right at the very end—a decent and fitting response to his refusal to shake her hand, which was a decent and fitting response to her efforts to impeach him, which was her obvious response to his existence as a person. These two people must surely be grateful, one for the other. If one of them crumpled before the other, that would not be the delight and joy America is so committed to relishing.

Of course, one could attempt to consider something like the SOTU in moral, or substantial terms, but I don’t know why I would do that. Instead, let me just say, yet again, that for those who are upset about Mr. Trump, the proper response is humble repentance. The reason that we have Mr. Trump is that ordinary people got fed up with being told things they know, manifestly, are just not true*. The best way to get rid of Mr. Trump is for all people in government to confess their political intentions and acknowledge the real cost of those intentions, and the real inclinations of their own hearts, and their real feelings about the American people, whom, it seems, they always purport to love honor and cherish, but really, it is the power over those people that wakes them up and gets them going in the morning. And then repent in dust and ashes. As that is not going to happen, and is being promised not to happen by all the democratic candidates, the long political day wears interminably on. The only way is to choose to enjoy the person God has given—Mr. Trump—as the icon of the American soul that he is. He is our political federal head, chosen because he truly and properly reflects the kind of people we really are.

Bring on the election! This is going to be fun!

*Such as the notion that more than half the country is made up of racists or that murdering babies has anything to do with “women’s health” or that socialized health care can be efficient and affordable. Or, on the other side, that the GOP honestly wants to end abortion and genuinely seeks fiscal conservatism.