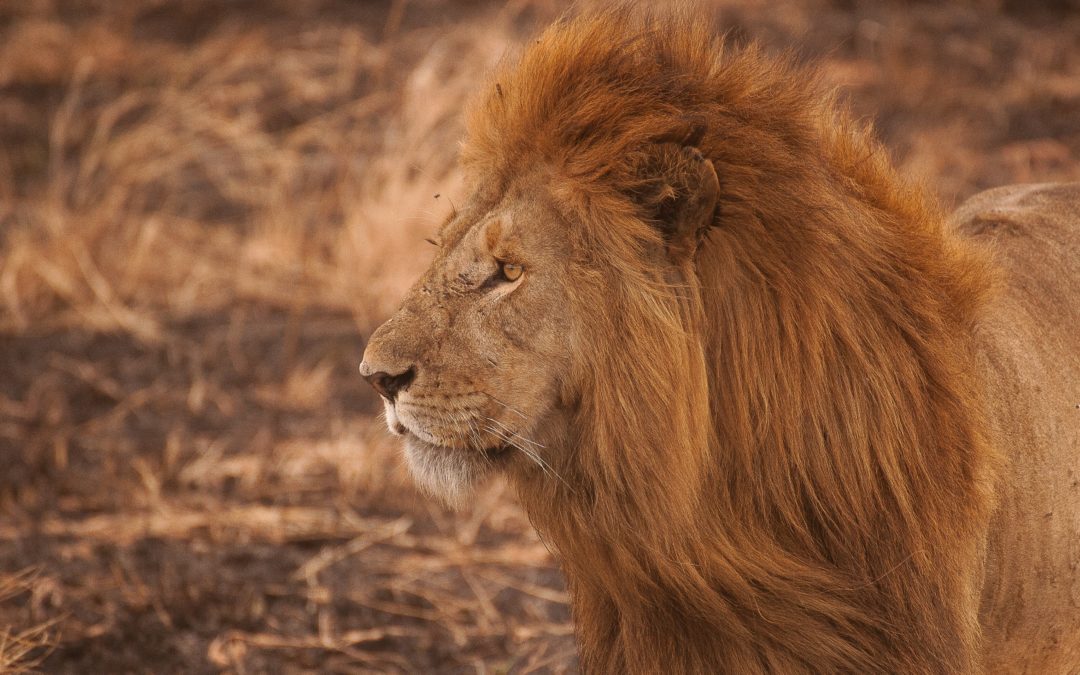 “I’ve accepted Jesus as my Savior but I just don’t think I’m ready to accept him as my Lord.”

Perhaps you’ve heard someone say this or something like it. Perhaps you’ve said it yourself. Beneath the comment lies a particularly bifurcated and uniquely American understanding of the Gospel. You can, by this way of thinking, come to the realization that you are a sinner, that apart from Christ and his work you have no hope for mercy, forgiveness, life. And so, having come to this realization, you believe that Jesus died for your sins. You believe that he rose again from the dead to give you eternal life. Then, because it is not enough to believe in your heart but you must also confess with your lips, you go forward at an altar call or you sign a card indicating that you have trusted in Jesus Christ. At that moment you are “saved”. At that point, according to this way of thinking, your eternal destiny is settled. Jesus promises that everyone who believes will have eternal life. You believe, you signed the card to prove it, and so you have eternal life.

But there are of course certain claims that Jesus makes, certain commands he gives, that you are simply not ready to heed. You really like to watch pornography. So, well, that has to stay for the time being. You live with your girlfriend. That’s not going to change. You don’t go to church. It starts way too early on a Sunday morning. You have a lot of gay friends who are very nice and you can’t square what the bible says about homosexuality with your experience. Every once in a while you enjoy getting high with your friends. It’s not a habit, but not something you’re willing to give up either. You make good money and enjoy living comfortably and can’t imagine giving any of your income to the church or to the poor.

So while you are willing to accept Jesus as your savior, you aren’t ready to make him Lord of your life. Maybe someday but not just yet. You are what some call a “carnal Christian”. You are a Christian but still living in the flesh. “Saved” and yet unrepentant.

Those who teach this often set faith and repentance against one another. Repentance, they will say, is a work. To repent you must stop sinning and start obeying the bible. To say that repentance is necessary for eternal life, therefore, is to add works to justification. You might as well be Roman Catholic.

There is a vast sea of confusion here but navigating our way through it, especially on Christ the King Sunday, might be rewarding. Who is Jesus? Is it possible to trust in his work while rejecting him? Can one truly ‘believe’ in Jesus for salvation without bending the knee to him as king?

The truth is, as Peter confessed, Jesus is the Christ. He is King. He is Lord. His kingship can, in some ways, be distinguished from his saving work but never separated. He is the King who made himself like a servant in every way to rescue his people. To come to him for anything at all is to come to the Father’s Anointed. And Jesus, as the Father’s anointed, does not say: Believe the Gospel and then later, when you are able, repent. He says repent and believe the Gospel. He joins repentance and belief together.

Faith or belief in Jesus’ work is not merely an intellectual assent, an agreement, that yes, he did die for my sins. You must entrust yourself to him. You might say, for example, I trust that this surgeon is skilled and experienced and that he saves many who would otherwise die. You may agree with this sentiment in your heart and profess it with your lips, but unless you are willing to give yourself over to the anesthesiologist and allow the surgeon to cut into your flesh, it cannot be said that you “believe” in or trust him.

In the same way, to genuinely place your faith, your trust in Jesus’ work requires that you submit yourself to him, his Person, and let him have his way. Trust does not say, I will let you have this much but no more. Trust says, I surrender myself, give myself, entirely into your hands.

That brings us back to the repentance question. Does this requirement that you submit to him, surrender, repent, mean that Jesus witholds his mercy until you have done away with your sins? Must you cleanse yourself in order to be acceptable to him?

If this were the case, indeed, no one could be justified. It is true that repentance in full flower is made manifest in good works, as is faith. But neither repentance nor faith is a work and no work of yours or mine can justify.

Let’s go back to the man who comes to Jesus, recognizing that he must have mercy, that he has no hope apart from Christ’s saving work. But he also watches pornography, lives with his girlfriend, doesn’t want to lose his Sunday mornings, what does repentance look like for him? Does it mean that all of these things immediately cease? Probably not.

But he does not come, if he comes genuinely, saying: I am not ready to make you Lord of my life because I still enjoy these things. Jesus is Lord. One does not make him so. He comes rather saying: O Lord help me. I have enslaved myself in so many ways. I am caught up in so many sins and I don’t see how I can ever be free of them. But I  know that you love me and that you have promised not only to save me from the consequences of my sin but also from sin’s power. So I come bending the knee. You are my king. Your law is right and true. Forgive me, take away my guilt, wash me with your precious blood, incline my heart to obey your law. The old word for this attitude is “penitence”. We might call it “brokenheartedness” today.  And it always and everywhere accompanies genuine faith. It is, in fact, a species of it. The two can no more be separated than Jesus can be separated from his glory and his Kingship.