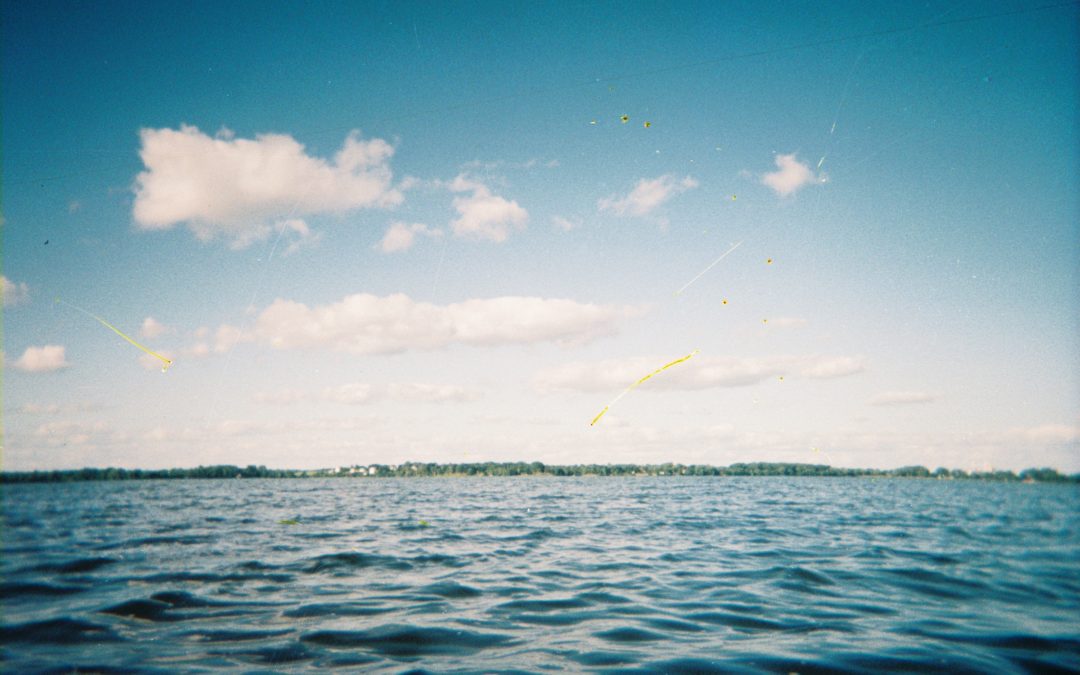 And I heard every creature in heaven and on earth and under the earth and in the sea, and all that is in them, saying, “To him who sits on the throne and to the Lamb be blessing and honor and glory and might forever and ever!” (Revelation 5:13)

When I was in seminary, back between the between the public outrage at Custer’s defeat and the shock of the Hindenburg’s explosion, there was an interlude of something called creation based theology.

It had its 15 minutes of fame before being displaced by Christianity’s inferiority to Judaism (yes, I’m that old – the Jews were still good guys to the mainline denominations and Islam wasn’t even a gleam in a progressive’s eye) – then womynist theology and ultimately Gay and Lesbian theology.

But creation based stuff contributed to subsequent religious factions. As St. Paul summed it up so well, …they exchanged the truth about God for a lie and worshiped and served the creature rather than the Creator, who is blessed forever! (Romans 1:25)

The shift from worship of the Creator to serving the creature was evident in Creation Spirituality’s Roman Catholic -> Episcopalian guru’s Original Blessing (1983). Many of Matthew Fox’s points are summarized on a website, if you dare. He did a nifty job of retaining some traditional Christian language while fading God into background symbolism for an earthbound experience that emphasizes creativity, is sensual, places faith in imagination, and exalts the human as royal person who can choose to create or destroy.

The shift away from the Creator (the Father made known by Jesus, the Son) to worship of the creature found a home in the mainline denominations through overt devotion to Gaia, the Earth Mother, by orienting worship to celebrate the cultures & creatures of the whole earth.

Apart from the manifest idolatry, there’s a kind of pathos in this particular spasm of progressive religion. Like a loser lusting after an unavailable love, creation worshipers will find that the beloved cosmos has its back to them, because it is turned in faith, hope and love to the Creator, as in the verse from The Revelation quoted above.

The idolaters fault Christianity as being unconcerned with the creation. Yet our Scriptures reveal the Creator’s great love for his work;

He pronounces it good and kicks back to appreciate it in Genesis;

His prophets and apostles condemn those who abuse the creation – Cursing and lying, murder and stealing, and adultery are rampant; one act of bloodshed follows another. Therefore the land mourns, and all who dwell in it will waste away with the beasts of the field and the birds of the air; even the fish of the sea disappear (Hosea 4:2-3)… your wrath came, and the time for the dead to be judged, and for rewarding your servants, the prophets and saints, and those who fear your name, both small and great, and for destroying the destroyers of the earth. (Revelation 11:18);

He responds to the creation’s longing, not apart from but in league with the church – …the creation itself will be set free from its bondage to corruption and obtain the freedom of the glory of the children of God. For we know that the whole creation has been groaning together in the pains of childbirth until now. And not only the creation, but we ourselves, who have the first fruits of the Spirit, groan inwardly as we wait eagerly for adoption as sons, the redemption of our bodies. (Romans 8:22-23)

His creation and his church are allied against the rebellious creatures led by the devil – But the earth came to the help of the woman, and the earth opened its mouth and swallowed the river that the dragon had poured from his mouth. Then the dragon became furious with the woman and went off to make war on the rest of her offspring, on those who keep the commandments of God and hold to the testimony of Jesus. (Revelation 12:16-17);

He saves his creatures not by some distant wave of an invisible hand, but by taking up residence with them in the birth, life, death and resurrection that the church year proclaims – And the Word became flesh and dwelt among us, and we have seen his glory, glory as of the only Son from the Father, full of grace and truth… For God so loved the world, that he gave his only Son, that whoever believes in him should not perish but have eternal life. (John 1:14; 3:16).

We do not need to turn from the Creator in order to value and care for the creation. We need to find our place in the whole creation’s praise of the One who made all,

What's In Your Locker?
Recognizing Critical Theory
The Baby Is Still Not That Important