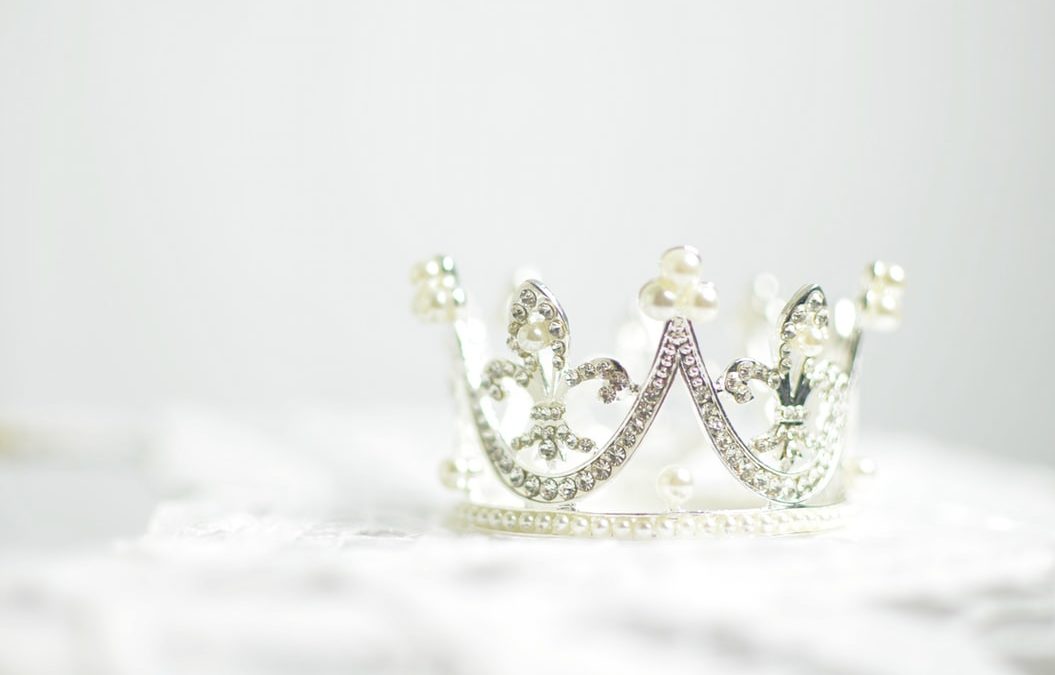 Meghan and Harry are trying to extricate themselves from their senior royal position. Twitter is reporting that it’s “complicated.” The palace is saying that the Sussexes made their announcement a touch too soon. I’ve seen here and there, embedded in various articles, that the British public is nursing no deep love for Meghan, which, of course, is doubtless contributing to her own desire to go do something else. Gavin Ashenden used the word, “self-interest” which caught my eye, since I’d had something to say about that yesterday.

I do think that we are in the middle of a massive cultural shift where the differing expectations about goodness and happiness make the conversation well-nigh incomprehensible, as everyone is talking about two different things.

I mean, I’m not saying anything everybody doesn’t already know. The highest good for the American Elite, which is finally filtering down into every corner of society, even across the pond, is Self-Expression. You must discover who you are and then share that discovery with the world in some obvious way, like wearing certain kinds of clothes, or building a certain kind of house, or messing, in so far as you can, with your own biology. You have a duty to do this, because only by expressing the fullness of yourself can you first of all be happy, and second of all bring peace to the world. Just as God reveals himself to humanity in the Man Jesus Christ, so also you must reveal yourself to the world in some identifiable way. When you do this, your bravery and courage will bring harmony and healing to a broken world.

This view of goodness and holiness is in direct opposition not only with the scripture, but with the foundations upon which western culture has managed to survive for a while now. Being ever so tepidly philosophically Christian at its bedrock, Americans and British people enjoyed an unquestioned assumption that even if you yourself found it difficult to set aside your own desires for the good of others, and for society as a whole, at least you should try. Though you may fail, you could try try again. Self-sacrifice and Self-denial were basic cultural and moral goods. Everyone had to talk as if they were. Gross selfishness, though we all fell into its sway, was not the Ideal.

Now it is. As we saw Michelle Williams say, without irony, dressed up, holding a golden statue in her beautifully manicured hand.

The problem is that a lot of people are only just now discovering that the change has been made and are a little bit upset about it. Buckingham Palace for one, me for another. Meghan brought this different Ideal into the very heart of the place where self-sacrifice (though, of course, never lived out in its ideal sense) was most believed. To be in the British Royal family is to set aside one’s own self for the good of others. There is ample compensation, as those others often noticed, and wondered if the trade-off was even worth it. Nevertheless, Queen and country were knit together, each serving the other. This relationship is incomprehensible to most Americans, I think, who have been very comfortable for at least two decades now, with the idea that to love oneself is what is meant by the “pursuit of happiness.” Meghan sees the pomp, wealth, and circumstance of the royal family and thinks that it is all about self-expression, experiences it firsthand and discovers that it is not, is horrified, and must go to Canada to make her own way. No tiara or pair of shoes, apparently, can tempt her to let go of her own “self-interest.”

It’s so interesting, to me, because for two decades now I’ve been seeing those horrible stupid princess movies—awkward young person falls in love with dreamy hunk of a guy who turns out to be a prince, which means that she gets to be a “princess” and move into a castle and live happily ever after. It is a flatter and more boring twist of the glorious Prince Setting Out On Long Journey To Find And Rescue Princess, which is the gospel. But the princess trope, I guess, is old and tired, like civilization itself. Fortunately, the King, being everlasting, is not, and may yet save a poor selfish soul here and there.

How 'bout This Election?
Racism Is Not Your Biggest Problem
"I don't hate him". How a Christian Worldview Changes Everything.