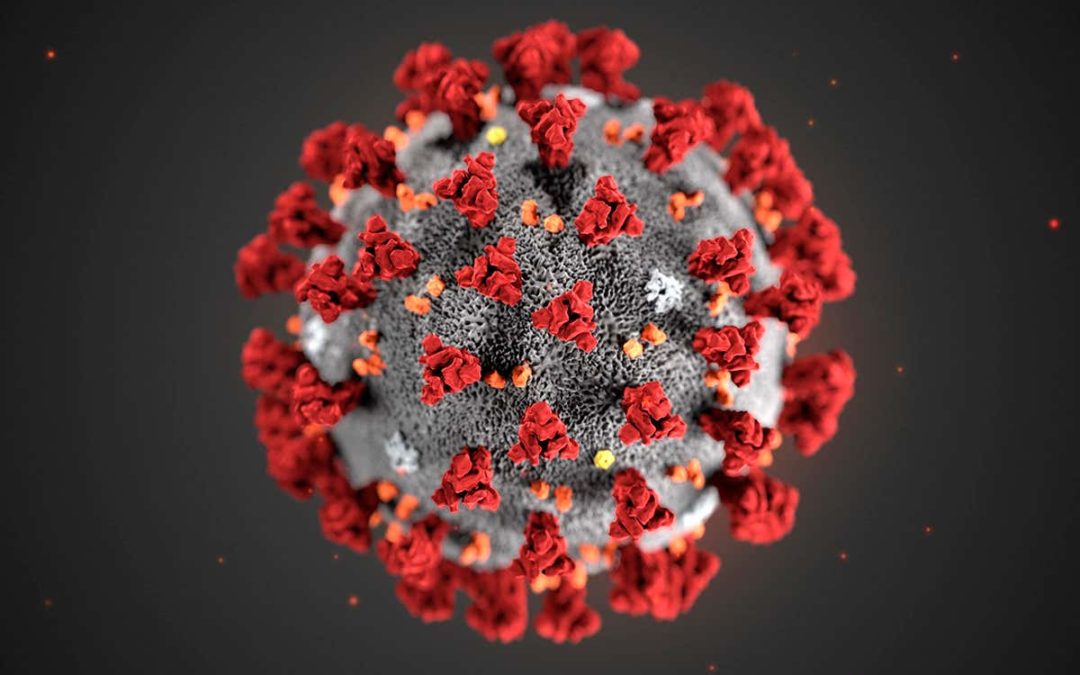 In times like these, politicians are not the only ones behaving badly. Plague times have a tendency to bring a variety of religious insects crawling out of the dark, slimy places they normally inhabit. The current pandemic is no different.

Up first, we have the false prophet Kenneth Copeland. He’s a prosperity preacher and professional heretic who has sadly deceived countless people with his self-serving nonsense. This past Sunday, he got down to business, and rendered judgment on COVID-19:

Thank God Kenny’s on the case. I feel so much better now. Fun fact: despite the “prophet” declaring that COVID-19 is “over,” and that the “United States is healed” (the rest of the world is apparently on its own), Copeland and his trained dummy are bellowing out their blasphemy in front of an empty room. Social distancing, doncha know.

Here’s the thing: at the same time that most Christians are laughing at this ludicrous train wreck of a man–who by all rights ought to be walking Santa Monica Boulevard in a sandwich board, warning people about government mind control and shouting at invisible people about the time he was abducted by time-traveling aliens from Planet 10–all too many people see him (he’s on TV, after all) and say, “if that’s what a Christian is, I don’t want any parts of it.” The faith is dragged into disrepute by clowns like Copeland, and we should take every opportunity to denounce him and his fellow prosperity carnival barkers for the charlatans and frauds that they are.

Next, we have a genuinely loathsome specimen named Rick Wiles. He is the “pastor” of Flowing Streams Church in Vero Beach, Florida, which appears to be a phony front for his real work, which is something called TruNews. You’ve probably seen TruNews when someone posted something from it on your Facebook timeline or a Twitter feed you follow. It has been gaining traction among politically conservative Christians for some time.

Among his other hobbies, Wiles is a world-class anti-Semite, and nothing brings out the Jew-hater like a good plague. The Times of Israel reports:

Rick Wiles, the Florida pastor who claimed that the effort to impeach US President Trump was a “Jew coup,” has said the spread of coronavirus in synagogues is a punishment of the Jewish people for opposing Jesus. Wiles made the claim Wednesday on his TruNews broadcast. “The people who are going in to the synagogue are coming out of the synagogue with the virus,” Wiles said. “It’s spreading in Israel through the synagogues. God is spreading it in your synagogues! You are under judgment because you oppose his son, Jesus Christ. That is why you have a plague in your synagogues. Repent and believe on the name of Jesus Christ, and the plague will stop.” Wiles also claimed that the US outbreak started at the American Israel Public Affairs Committee policy conference in Washington, D.C., in early March. In fact, the first case and the first outbreak were both reported in Washington state.

Believe it or not, the “news organization” run by this cretin has White House press credentials.

Now, I don’t bring this up just to practice my awesome invective skills. People like Rick Wiles are not only a mold in the foundation of the house of God, they are genuinely dangerous in the lies they tell that are then spread by the Internet carriers of the virus of hate. We need to be just as aware of the hazards of the human viruses as we are of the medical ones, and avoid them and their carriers like the plague.