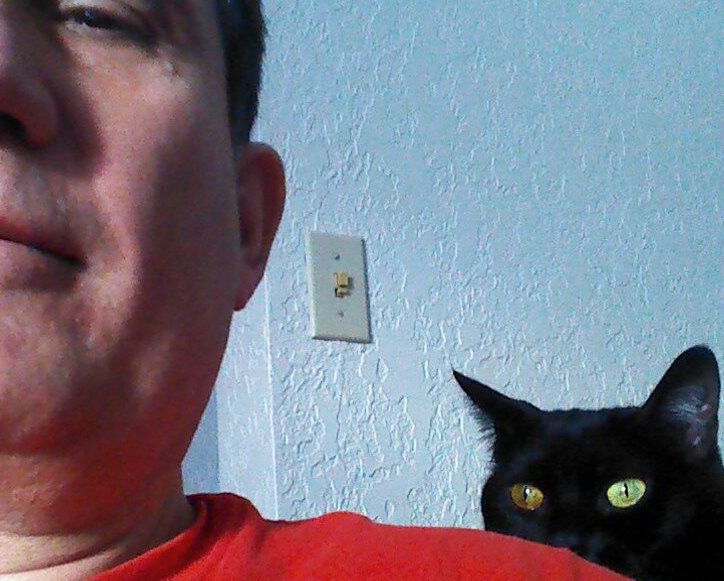 …is waiting for you on the wide and comfy path to hell.

We lump gossip in with cute human foibles that aren’t that big a deal. Spreading rumors is on a continuum somewhere between talking during a movie and double dipping a chip in the communal salsa.

But gossip is a sin that does great harm, not the least of which is to the one who indulges in it. There aren’t enough sermons warning against it and too many too late, as desperate effort to contain a rumor that’s already damaged a congregation. Gossip is so significant that the Apostle Paul listed it among the human behaviors that provoke God’s ultimate judgement.

I had a personal glimpse into the evil of gossip last week at work. A co-worker had been out for several days, and her absence made for a lot of pressure on the rest of us.

There was a supervisor’s reference to her having a “family issue” requiring time off. Standing at our work stations, it was easy to speculate and expand that vague bit of info into full blown gossip, seasoned with whining about all the extra work piling up.

I started to throw in an opinion and then… well, I think the Holy Spirit intervened. I had this sudden insight into my own heart and shut my mouth.

I had to confess that my heart was a toxic puddle of gossip instead of a flowing fountain of prayer. Hearing that a co-worker had a problem, I felt the urge to gossip but not the inspiration to intercede for her family and her.

Gossip expresses our poverty of love. It betrays our self-centered and self-absorbed depravity, by which we use others for our own passing pleasures and fall so abysmally short of God’s Great Commandment to love our neighbors as ourselves.

Maybe you’ve indulged in gossip recently. This is something to take to church, confessing it to God and receiving the reassurance that Jesus Christ loves you, proclaims you worthy before the heavens, and is coming to overthrow the evil one who continually gossips about you:

Then I heard a loud voice shouting across the heavens, “It has come at last— salvation and power and the Kingdom of our God, and the authority of his Christ. For the accuser of our brothers and sisters has been thrown down to earth— the one who accuses them before our God day and night. (Revelation 12:10 NLT)

And at church you can act on your confession with immediate repentance. Go to coffee hour and refuse to gossip. Instead, fill your speech with gratitude for God’s blessings, encouragement for your brothers and sisters in Christ, and support for the labors of Christ’s ministers.

What's In Your Locker?
How To Actually Support The Parents of Theybies
Recognizing Critical Theory