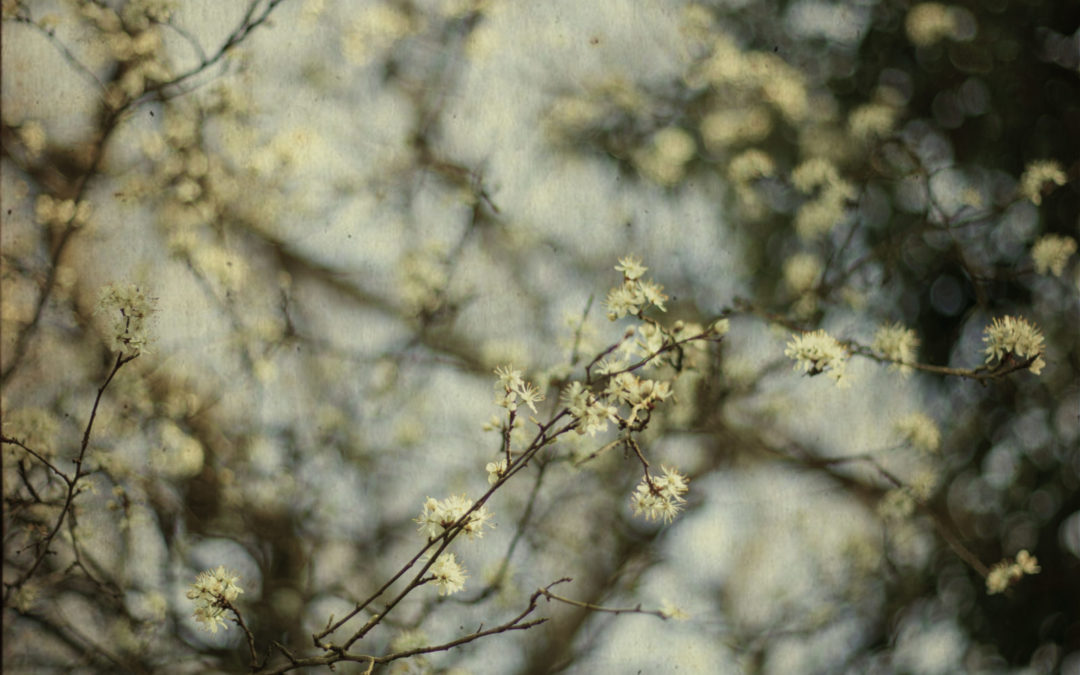 The coronavirus may be cancelling a great lot, but it is not cancelling Romans 8:28:

And we know that for those who love God all things work together for good, for those who are called according to his purpose. (ESV)

One way God is using this coronavirus for good is the proliferation of Anglican worship livestreams.

Yes some are better than others, although I must say God is using even some of the lower quality streams. Take mine – surely proof that God uses the foolish things of the world. On Wednesdays and Fridays at 7am of late, I point my phone out the window of my private chapel (which has an upstairs view far more pleasant than my face) and read condensed Morning Prayer and the Litany live on Facebook. Now I am not fooled by the inflated “views” number. But it is clear that a few are somehow assisted in their prayer.

Nonetheless, I thank God there are many higher quality Anglican livestreams out there and every day of the week. Through Facebook, Zoom, YouTube, and even Discord, I’ve gotten to worship and learn with favorite priests and parishes from Texas to England, from Reformed Prayer Book Catholic to very Anglo-Catholic. On Passion Sunday, I listened to four sermons no less. At times I have thought I could get too used to this!

As much as I feel like crying out, “Let a thousand livestreams bloom!” I see there are many accompanying issues. And, yes, perhaps getting too used to this is indeed among them. A particularly important issue at hand is a polite controversy over the appropriateness of online Eucharists, especially when the celebrating priest is the only one physically present. To get much into that would make for a long post that would test everyone’s patience, including mine. But I will venture to make two relevant points.

First, the abuses of the late medieval Mass that provoked the Anglican reformers against private masses and the sacrament being “gazed upon” among other problematic aspects were both different and greater than the alleged improprieties of just about any online Eucharist today. Whereas today, online celebration is a service to those who desire but cannot take communion, in the late Middle Ages there was scarcely any desire from clergy or laity for the laity to communicate except on Easter. For most masses, only the priests received the sacrament.

Gazing upon the consecration and the uplifted host was the substitute for receiving it. To some, this may sound similar to an online Eucharist today but a number of superstitions surrounded gazing back then. In addition to so many years off Purgatory, it was commonly thought that gazing upon the consecrated sacrament would protect one from sudden death for a day. And, again unlike today, gazing was all most laity desired.

Worse, concern about Purgatory and heightened concern about death in the wake of the Bubonic Plague turned the Mass into an industry. Wills often mandated that priests be paid to say masses for the soul of the deceased to get him out of Purgatory. Some of the wills of the more wealthy were extreme in that regard. Henry V’s will mandated over 20,000 masses to be sung for his soul within a year of his death.

This get-out-of-Purgatory Mass industry became quite lucrative, making a comfortable living for priests who did not want to bother with parish work. A typical chantry priest serving the dead had a better income than often poor parish priests who served the living – a situation that could only make worse the scarcity of good parish priests.

Trust that I could continue with the medieval Mass and its abuses. And the Anglican reformers likely would have issues with how many Anglicans celebrate the Eucharist today, both in person and online. Certainly we must take the utmost care that sacraments are “rightly and duly” administered. But unless a wayward Anglican priest offers to say a hundred masses for the souls of you and your family for a donation or promises a thousand years off Purgatory if you piously watch his livestream, then the livestream Anglican Eucharists in this day of crisis are hardly what the reformers so strongly opposed.

Second, may I humbly suggest that Romans 14 may guide us? I admit that I can be as bad as anyone if the Lord’s worship is not done just so as the Lord surely intends. But even I think St. Paul’s words might be applicable here:

He goes on to say we should not judge brethren in such matters, but leave that to God. Surely St. Paul’s words in Romans 14 applies to those priests who celebrate the Eucharist online as a service to those who cannot attend and also applies to those who watch and participate as much as they can in their hearts.

Now of course us Anglicans love scholarly discussions and disputations about the things of God, including the liturgy, as we should. And I have noticed no discussion of online celebration that violates love or Romans 14.

Yet venture into Pusey House (once it reopens) and browse the publications of the various pamphlet wars between Tractarians and evangelicals in 19th century and see that such disputations can get entirely out of hand to the harm of the church. Especially during this time of distress and need, let us be careful to avoid that in our discussions. Let us instead give some space and, yes, encouragement to those faithful doing their best to adjust worship in this trying situation.

But if anyone sees a livestreaming priest offering a Purgatory Escape Special of ten masses for ten thousand years for only $10 a Mass, that is a different matter entirely.

Feeling All the Feels: The Holy Spirit and You
Silence of the Lamb: Atonement Theories and the Justice of God
The Stand Firm Podcast