Michelle Wolf and the End of the World 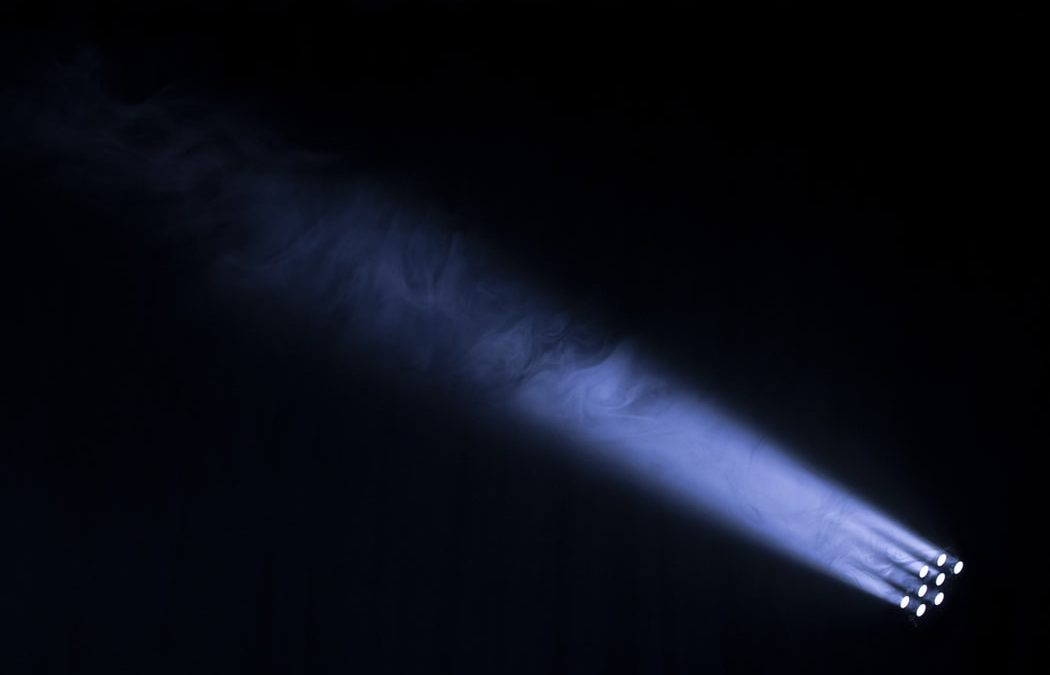 I came across something ghastly on Twitter a couple of days ago. It is a short clip of a comedienne and TV personality whom I have often run across on the many and varied British quiz shows that I sometimes watch on Sunday evenings when I am trying to fall asleep after one of those extra special fourteen-hour days. British people love celebrity panel efforts about news and trivia and Ms. Wolf seems to hit the spot with the sneering hatred of Trump demographic. When she features as a guest, however, I always click away. Her at once bland and yet sharp voice is never what I’m looking for on my journey to sleep.

So, if you can stomach it, watch the clip. To resounding laughter, she makes some jokes about abortion. We* don’t talk about it for real, she says, but we should. Lots of people, she says, try to imbue the whole subject—and act—with shame, but it shouldn’t be that way. Feel however you want to after your abortion. Get one, she says, see how you feel. Want to know how I felt after my abortion? she asks. Very powerful. Move over Morgan Freeman, she jokes. I felt like God.

It put me immediately in mind of one of my very favorite psalms—one I turn to all the time in this bold, insane, corrupted age. Psalm 73–

For I was envious of the proud when I saw the ungodly in such prosperity.

For they are in no fear of death, but their bodies are healthy and strong.

Therefore they wear pride as a necklace, and they wrap themselves with violence as with a garment.

Their eyes swell with greed, and their hearts overflow with wicked thoughts.

Their talk is malice and mockery; they have proud looks, and tyrannous words are on their lips.

For they set their mouth against the heavens, and their evil speech spreads through the world.

Therefore the people turn to them, and find no fault in them.

They say, “How should God perceive it? Is there knowledge in the Most High.?”

That’s just the first half of the psalm. It’s almost like God is timeless, like he can speak to every age with prescient, perfect language.

Speaking of wrapping themselves with violence as with a garment, Ms. Wolf, in that brief clip, is wearing the dull black of Steve Jobs, with clunky white heels. She wanders back and forth across the stage, shiny black under her feet. The lighting behind her is blueish, increasing the oppression of darkness rather than relieving it. Made me think of hell more than anything. The audience reclines at her feet, laughing, mocking. I wondered if there were any women sitting in what must have been plush, comfortable seats feeling the shame she is so quick to pass over. How many of them must be limping along on various kinds of drugs—licit and illicit. How many have a drinking problem? How many wander home to lose consciousness in front of the Hallmark Channel, regretful that there is no such thing as “true love,” which is a tepid cliched way of saying “permanence,” and even “sanity.”

Anyway, that is only half of the psalm. The other half goes like this:

Behold, these are the ungodly; they prosper in their ways, and they have riches in possession.

I said, “Surely in vain have I cleansed my heart and washed my hands in innocence.

All the day long have I been afflicted, and chastened every morning.

Indeed, had I spoken as they do, then I would have betrayed the generation of your children.

When I sought to understand this, it was too hard for me,

Until I went into the sanctuary of God; then I understood their end.

Surely, you set them in slippery places, and cast them down, and destroy them.

Oh, how suddenly are they consumed; they perish and come to a fearful end.

Indeed, like a dream when one awakens, so shall you make their image vanish out of the city.

Thus my heart was grieved, and I was wounded within;

So foolish was I, and ignorant, as if I were a beast before you.

Nevertheless, I am always with you, for you hold me by my right hand.

You shall guide me with your counsel, and after that receive me with glory.

Whom have I in heaven but you? And there is no one on earth whom I desire in comparison with you.

Though my flesh and my heart fail me, God is the strength of my heart, and my portion for ever.

There are two verses more, but I fear you will stop reading and click away, as I am often tempted to do when confronted with long blocks of scripture plunked into a blog post. Instead of scrolling by, though, read it again, because it puts into words all the swirling helplessness I feel after spending thirty seconds on twitter or anywhere on the internet today. Why do the wicked prosper and yet I feel like I am hobbling into the daylight, burdened by griefs too calamitous even to number?

It’s always the question and has been from the beginning. We don’t see the justice we long for. Slot in your particular issue—there are so many, listing them would take me the rest of the day—and pray the whole psalm. Why aren’t things sorted out so that we can see the light?

Oh, I am sorting them out, says God. But even that answer is too difficult for you to understand. And so, faced with horrible, mocking evil you and I must turn and look at God himself—the true and perfect good, the satisfying and sufficient answer. When your heart fails you, look at Jesus who knows better than any of us the darkness of the womb, the darkness of destruction, the power of hell, and the only way to turn it all over, scattering his true light, vindicating the glory of his mercy.

*This, among other reasons, is why I increasingly disapprove of the word “we” as a useful pronoun in public debate. It is a meaningless verbal crutch. There is no “we.”