Niceness is Not a Virtue 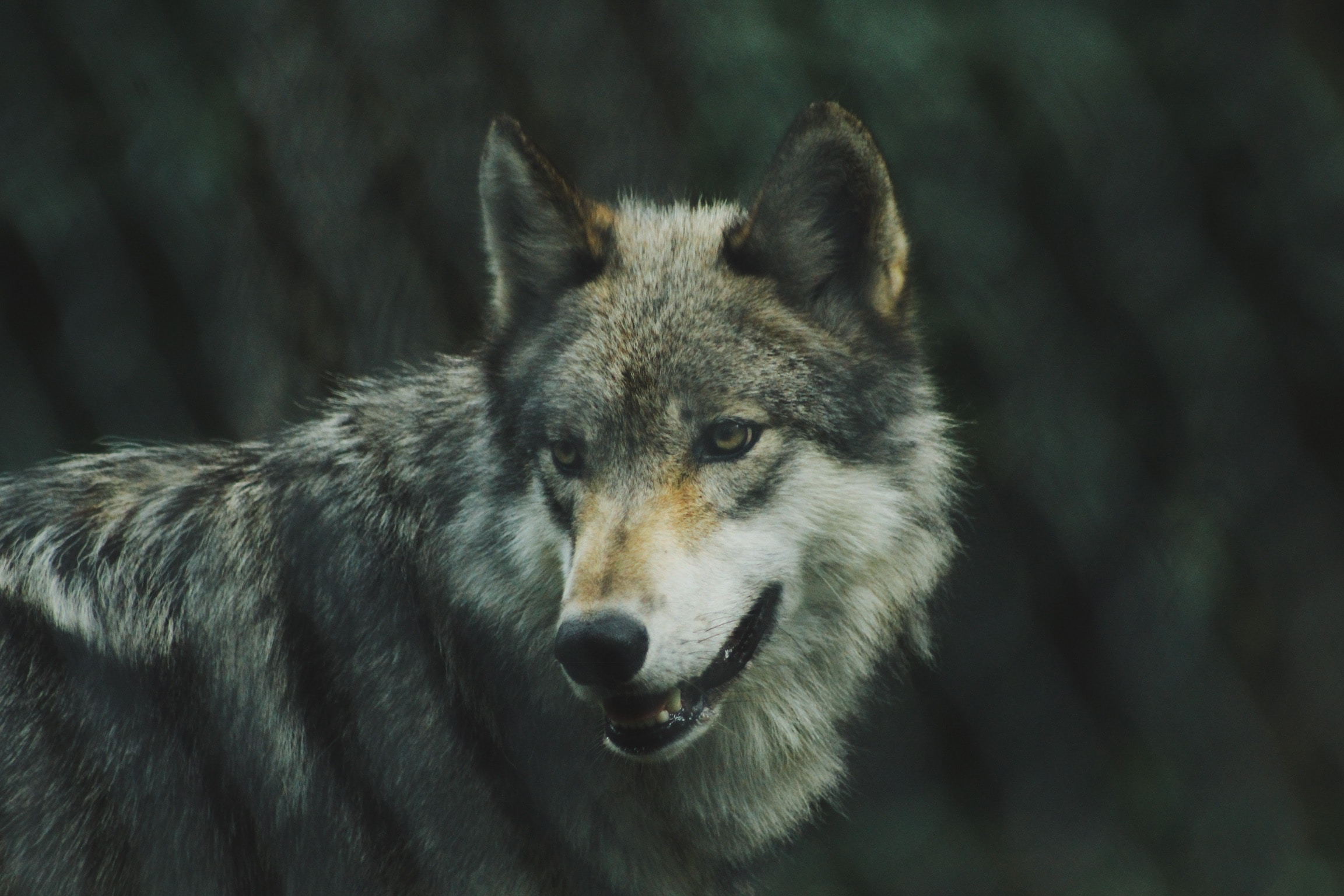 I first posted this article on Stand Firm in 2011 soon after Rob Bell published “Love Wins”. At the time many were upset that those responding to Bell’s writings used harsh language and tone, describing him as a false teacher and apostate. Where is the dialog, the gentle reasoning, the generous conversation, they would ask? Those defending orthodox doctrines were accused of being “unChristlike” and “unloving”.

I suppose my title is a bit misleading. The Christian ought to be courteous and kind, his gentleness evident to all. Being nice is, indeed, a virtue in almost every situation. But there are occasions when ‘niceness’, typically defined, does far more harm than good, when it hurts rather than helps. When a wolf is discovered skulking about within the fold, the good shepherd must put gentleness away. When confronting false teachings and false teachers, Jesus and his apostles used language far harsher than anything said by Bell’s Christian detractors. No one, for example, called Bell a son of the Devil or a dog or suggested that he emasculate himself or likened him to a gangrenous limb. Jesus and his apostles spoke thus not because they hated false teachers, but because they loved those being led astray. This love led them to refuse to dialog, gently reason, or hold generous conversations. Such conversation and collegiality would communicate, “these teachers are fellow servants of God with whom we disagree over minor matters” rather than the truth which is, “these teachers wittingly or unwittingly, are mouthpieces for the Liar himself.”

Eight years later, as the various heresies that have wreaked havoc on the mainline Protestant denominations, are being imported to evangelicalism under the guise of Social Justice and/or “woke” Christianity, those who oppose them are again being accused of meanness and want of charity. So we must, again, ask the question, how do Jesus and the apostles confront false teachers? The answer, I think, is fairly summarized below.

That’s a question more than a few people have asked in response to the avalanche of criticism that has descended upon Rob Bell over the last month. The negative reaction to Bell’s promotional video and to his book, “Love Wins,” has been swift, firm, and unrelenting.

It has also, I believe, been fully warranted.

Under the guise of “asking questions” Rob Bell mischaracterizes and ridicules the doctrine of salvation in his promotional video, hawking his book by maligning the gospel. And the book itself is full of the same kind of truth twisting rhetoric. Not only does he embrace a form of universalism—as he indicated he would in the video—but he also continues his mocking distortions of the historic doctrines of heaven, hell, and the atonement. The persuasive power of his prose, moreover, rests upon his reader’s ignorance of scripture, history, and tradition. The book is an exercise in erecting strawmen and knocking them down.

But the tone and vigor of the criticism leveled at Bell continues to rankle some. They see Christian leaders confronting and criticizing other purportedly Christian leaders and they are put off. “Why are you so critical?” some will ask. “I thought Christians were supposed to love one another? Why can’t you just forgive like Jesus says to do?”

Questions like these in the face Bell’s heresy reveal a depressing lack of discernment on the part of those who ask them which, perhaps, explains Bell’s popularity to begin with.

Over the course of the dispute within the Anglican Communion it has become startlingly clear that too many orthodox Anglicans in both pew and pulpit have little regard for the danger scripture ascribes to heresy and even less regard for the biblical proscriptions for dealing with those who promote it.

* Orthodox bishops willingly fly to Canterbury to plead with the Archbishop to invite Gene Robinson to the Lambeth Council.

* Orthodox laypeople “disagree” with the present teaching of the Episcopal Church but really don’t see why there can’t be a “loving generous conversation” with revisionist leaders who (they believe) seek the same Jesus and serve the same gospel but are merely “mistaken” about some of the minor details.

A false teacher, for many Anglicans, is akin to the guy who gets his math figures wrong. He’s incorrect but not dangerous.

The same assumption seems to be at work in the hearts and minds of evangelicals and others offended by the harsh response to Bell’s universalism.

It doesn’t take a biblical scholar to recognize that false teachers are not treated gently in holy writ. To make the point one might take a longish tour of scripture—beginning with Korah’s rebellion in Exodus and ending with the prophet of the beast in Revelation—examining the way the prophets, the apostles, and Jesus himself speak about, speak to, and deal with false teachers. Such a study would make manifest the reality—uncomfortable to the contemporary Church bathed as it is in “niceness”—that unrepentant false teachers are to be given no quarter.

I don’t have time for such a tour today but here are some representative New Testament texts that illustrate the manner and tone of Jesus’ and his apostles’ interaction with false teachers.

Paul said:
False teachers are accursed (Galatians 1:8-9)
Their teachings spread like gangrene (2 Timothy 2:17)
They must be silenced (1 Timothy 1:3)
They should castrate themselves (Galatians 5:12)

These are harsh words. And this harshness seems to conflict with the gracious, generous, inviting New Testament call for mercy and compassion toward sinners.

But the apparent tension is merely “apparent”. It fades away in the light of God’s love for the lost. Whereas the gospel of Jesus Christ is the light of salvation, false teaching counterfeits the light. It deceives the lost. It deepens their darkness and blindness and when flows from the lips of those who bear the office of “teacher” it is doubly insidious and dangerous.

Imagine a mother arriving in the afternoon to pick up her children from school only to find another adult posing as a family friend leading them toward his car.

What is love’s response?

Is it patience? Compassion? Mercy?

Isn’t love in such a circumstance rightly expressed in rage? Shouldn’t a parent in such a situation do all in his or her power to unmask the imposter, remove the threat, and rescue her children?

How much more zealously then ought those tasked with the care and cure of immortal souls respond to “wolves in sheep’s clothing”?

I wonder if any of the disciples balked after Jesus’ diatribe in the Temple in Matthew 23? That’s where Jesus called the Pharisees “whitewashed tombs” and “blind guides” a “brood of vipers” and “children of hell”. But his outrage was not born of narrow-minded fundamentalism. Nor did it arise from fear of change or difference. His was the outrage of a lioness defending her cubs.

And his outrage should be ours.

And further, Christians who do not understand this truth and find it distasteful are themselves lacking in discernment and in need of correction. When they object they not only hinder the defense of the faith but they encourage and enable the spread of deception and darkness.

What's In Your Locker?
Recognizing Critical Theory
Jesus' Affirmation of Our Sexual Identities