Not Sure I Care 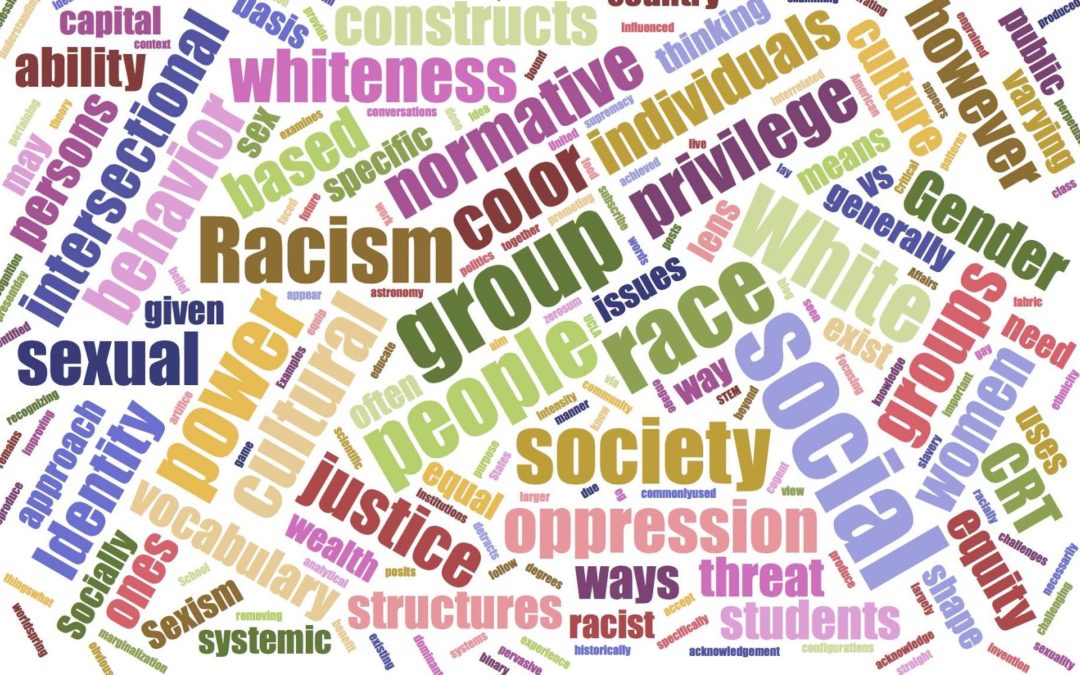 [Image from Astronomy in Color]

Anybody remember the incels?

Nah, not a crappy new wave band. They are/were/maybe never were the involuntary celibates. The term got going after some murderer (I won’t do the linking as these types should be consigned to anonymity) self-identified and sought to self-justify as an incel.

The media ate it up. We were warned about a coming wave of incels that would kill many women and some unlucky guys who dared to be lucky at love. Law & Order: SVU found the incel threat urgent enough to build an episode around it.

But the incel apocalypse never came. All kinds of great fretting, denouncing, planning and programming were wasted.

I share this only to flag my reticence about getting into social group descriptors. We’ve been bombarded with them and harangued about the things the church MUST. DO. to reach them, or MUST. NOT. DO. to avoid putting them off.

Of course these groups come and go, as do spasms of the sinful God-complex by which we assume that the church can and must fix everything in the cosmos.

Sooooo… here come THE APATHETICS! (Didn’t they do the theme song for Friends?)

Actually, there is a decent piece about them in The Washington Times‘ series, Losing Our Religion. Writer Stephen Dinan takes a deeper dive into the Nones, those expressing no religious preference, and finds a neo-pagan swath of folks who, according to one source in the article, have no (religious) knowledge, no practice, no anything. It’s not that they’re antagonistic to religion. Some of them are, but often times it just has no meaning to them.”

My uncharitable response to reading that was, Wow, sounds like a lot of church members, even clergy. But the article provides some metrics and distinctions that are significant:

They account for a bigger share of the population than the agnostics and atheists combined, and their numbers are growing by millions each year.

“They’re terrifying,” said Ryan Burge, a political scientist at Eastern Illinois University and a Baptist pastor. “They have very low levels of income, low levels of education. They’re sort of checked out from modern society. They’re scary. They’re the people who are isolated.”

What might be feeding the trend? Dinan posits three factors:

One is that the U.S. is following the path trod by Europe, with economic prosperity correlating with less religion. Another is that religious affiliation was always tenuous, but people are being more honest about it in surveys. A third is that Christian churches have become polarizing…

I think the prosperity factor is real. From ancient Israel to today, God’s people tend to drift when things go well. Moses warned, Take care lest you forget the Lord your God by not keeping his commandments and his rules and his statutes, which I command you today,  lest, when you have eaten and are full and have built good houses and live in them, and when your herds and flocks multiply and your silver and gold is multiplied and all that you have is multiplied, then your heart be lifted up, and you forget the Lord your God… (Deuteronomy 8:11-14)

At the same time, the article mentions that the new apathetics are low down the socioeconomic ladder. So I suspect that it’s the educated and elite atheist/agnostic cadre for which the better off abandon religion.

I’ll come back to Dinan’s second theory in just a moment. The third, about people turned off by polarization in churches, rings true – but the definition of the new apathetics is people who never considered religion important in the first place. So there’s some segment of the unchurched who left (or maybe changed) religion over political fighting, but they’re not the apathetics.

It’s the second idea – religious affiliation was always tenuous, but people are being more honest about it in surveys – that makes a lot of sense to me. Family and community bonds are weaker all the time, and their ability to produce unifying cultural habits like religious participation are gone. And so those who were physically but not mentally and spiritually present in church are freer to go along as happy wanderers who don’t think about religion at all.

Over thirty years of ordained ministry, I’ve cleaned out a number of parish membership lists. At Annual Parish Report time, I always liked to show membership going down while average Sunday attendance went up. Many members never attended or contributed, would initiate contact if they wanted something but would not respond to contact initiated by the church or clergy, and if a social visit could be finagled had absolutely zero interest in talking about things of God.

There’s no social stigma to being unchurched in today’s America, so a lot of the folks who used to be members are now living with greater honesty. They don’t pretend to be religious to garner social approval or connection.

Some argue that this is our fault for being terrible catechists, but I would say that these folks could smile through the most brilliant exposition of the Gospel and come away unable to remember even the slightest bit of it. In our churches they were there and not there at the same time; today they are openly and consistently not there.

So, what MUST. THE. CHURCH. DO to reach these apathetics?

I don’t know that we can. I’m not sure that I even care about this news.

We need to preach and share the Gospel, and when we do so we will find a few saints buried among the apathetics.

But the New Testament does not claim that better plans and techniques are the way. As many will hear this Sunday, the church is made up of people called to Christ by God’s plan:

In him we have obtained an inheritance, having been predestined according to the purpose of him who works all things according to the  counsel of his will, so that we who were the first to hope in Christ might be  to the praise of his glory. In him you also, when you heard the word of  truth, the gospel of your salvation, and believed in him, were sealed with  the promised Holy Spirit, who is the guarantee of our inheritance until we acquire possession of it, to the praise of his glory. (Ephesians 1:11-14)

God is calling all kinds of people, and we are responsible to call out to, welcome and make disciples of those who respond.

We must not overreact to the unmoved, whether incels, apathetics, or any other denizens of the latest word cloud. We must avoid running here and there trying to take responsibility for and fix this, that and the other thing.

Yes, these are increasingly hard times for the churches – if they are defined by buildings, by-laws and budgets. But with unconverted people sitting on their couches instead of our pews, we are in many ways freer to be a manifestation…

…Of the Church.
The visible Church of Christ is a congregation of faithful men, in which the pure Word of God is preached, and the Sacraments be duly ministered according to Christ’s ordinance, in all those things that of necessity are requisite to the same. (Articles of Religion XIX)

For another perspective on religion in our present culture, I recommend Dignity by Chris Arnade, a non-believer (or at least non-Christian) who immersed himself in marginalized communities (the ones of which neighbors said Don’t go down there) and found that local churches were very often the primary source of dignity for the written off residents.