Racism Is Not Your Biggest Problem 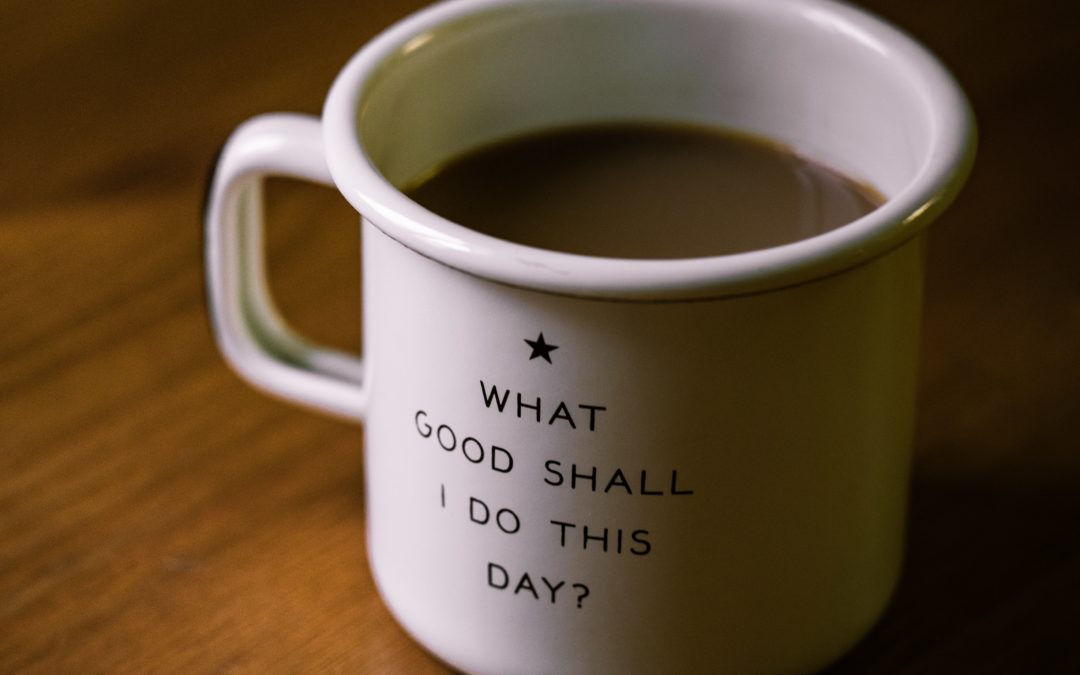 I have been mulling this article over for the last few days, finding it a curiosity that I can’t quite catch hold of, but can’t walk away from either. Indeed, it was actually the thing that made my word for 2020 take shape in my own mouth. The word is Decadent, in case you are too lazy to click on the link.

In sum, there is a bit of an industry growing up, whereby people of color make themselves available, for large sums of money, to rich white women, over an expensive dinner, in order to confront those rich white women with their own racism. Here are just a couple of the “money” (for it does seem to me to be a lot about money) quotes:

This is Race to Dinner. A white woman volunteers to host a dinner in her home for seven other white women – often strangers, perhaps acquaintances. (Each dinner costs $2,500, which can be covered by a generous host or divided among guests.) A frank discussion is led by co-founders Regina Jackson, who is black, and Saira Rao, who identifies as Indian American. They started Race to Dinner to challenge liberal white women to accept their racism, however subconscious. “If you did this in a conference room, they’d leave,” Rao says. “But wealthy white women have been taught never to leave the dinner table.”

Rao and Jackson believe white, liberal women are the most receptive audience because they are open to changing their behavior. They don’t bother with the 53% of white women who voted for Trump. White men, they feel, are similarly a lost cause. “White men are never going to change anything. If they were, they would have done it by now,” Jackson says.

“We began to expect more of them,” says Rao. That meant asking the women to speak up. To own their racism. It meant getting them to do the required reading, as well as follow-up discussions, where they decide how to do better anti-racist work. In the conversation that followed the dinner, Campbell-Swanson, who couldn’t get her racist thoughts out, committed to writing a journal, jotting down daily decisions or thoughts that could be considered racist, and think about how to approach them differently. Lisa Bond, who was hired because Rao and Jackson thought there would be instances when participants would feel more comfortable expressing their feelings to another white woman, says this will help her see how unmonitored thoughts can lead to systemic racism. “If our ability to spot these things increases, our ability to challenge it will increase,” says Bond.

Truly, you should read the whole thing, because the pictures are rather gorgeous. And because the article is pretty careful and, I think, fair, in a reporting sense.

Earlier in the week, I asked—and I was thinking of this instance then, though I didn’t say—what is so bad about mediocrity. It isn’t something Americans are excited to embrace. Nor am I really advocating it as a purposeful way of life. I don’t think waking up in the morning and saying, ‘today I’m going to be as bland as possible, and not even try,’ is actually a useful thing to say to yourself. When you wake up in the morning, I recommend not really thinking about yourself at all, but trying to wrap your tired and troubled mind around the idea of Jesus, who, in the scriptures, says things like,

So have no fear of them, for nothing is covered that will not be revealed, or hidden that will not be known. What I tell you in the dark, say in the light, and what you hear whispered, proclaim in the housetops. And do not fear those who kill the body but cannot kill the soul. Rather fear him who can destroy both soul and body in hell. Are not two sparrows sold for a penny? And not one of them will fall to the ground apart from your Father. But even the hairs on your head are all numbered. Fear not, therefore; you are of more value than many sparrows. So everyone who acknowledges me before men, I also will acknowledge before my Father who is in heaven, but whoever denies me before men, I will deny before my Father who is in heaven. Matthew 10:26-33

To put it a touch more succinctly, you are not in control of your own life. Many evils may beset you, some of them imagined, some of them real, and God knows them all. The person you must cling to for salvation is not yourself, for that will land you in hell, but God, who has power over everything in the universe. This is a rather different orientation than the gospel of personal craft, which is the American gospel.

All these hold in common the idea that you, if you work hard and get your head straight, can become good. Moreover, your goodness—however you define it—is necessary for yourself and for society. God invites you to work on yourself, and you should do it, because what’s the alternative? The way things are now? The way things are now is bad. Do you want to continue to contribute to the bad way things are now? No, of course you don’t. Racism is bad. Apathy is bad. Weakness is bad. Defeat is bad. Unkindness is bad. Unfulfilled longing is bad. Unspoken, though baked into this worldview, is also, poverty is bad.

Truly, this is not the gospel. Not one iota of it. Rather, it is a decadent, false humility—personal righteousness masquerading as care and honor of others. Whereas, the Christian gospel is—Jesus is Good. To discover that Jesus is good, of course, you have to see in a true and life-transforming way that you are not good, at your core you are not good. There may be some bits of you that are better than other bits, and you may have some portions of your life or character that are better than other people’s life or character. You may have more money than someone else. You may be slightly less hateful. You may not intend evil as some other people do. But these gray shaded degrees do not equal your goodness.

No, God is good. And you are not good. And yet, even so, though you are not good, Jesus comes to save you, to pull you out of the pit, to give you his own goodness when you do not deserve it. He does this for reasons we cannot fathom, because he wanted to, because it says something about him. Part of understanding his goodness is not just letting go of your own goodness, but also letting go of your very self.

Your excellence, then, is worth nothing. Nothing at all. Your shriving yourself of your racial sins, if you do it to establish your own goodness, only makes you more guilty, for you are still defying and rejecting the God who made you, and who, before you do anything else, wants you to let go of yourself as god and accept him as Lord. Paying a lot of money for someone to come and tell you how you are wrong, and show you how to be good, only makes it worse, for, when you have accomplished the task, you will be able to look at yourself and your “goodness” with satisfaction, drawing the eyes of the crowd to your own virtue, alerting the wide world to the curious idea that you are “de-centering” yourself.

There is no magical knowledge that will shrive you of your sins. Jesus alone can do that. And believe me, your racism is not even a thimbleful, pressed down, shaken together, overflowing into the world, of all the way you have offended God. If you want to be good, let go of your goodness, your decadent “excellence,” and accept his true goodness in its place.