The Baby Is Still Not That Important 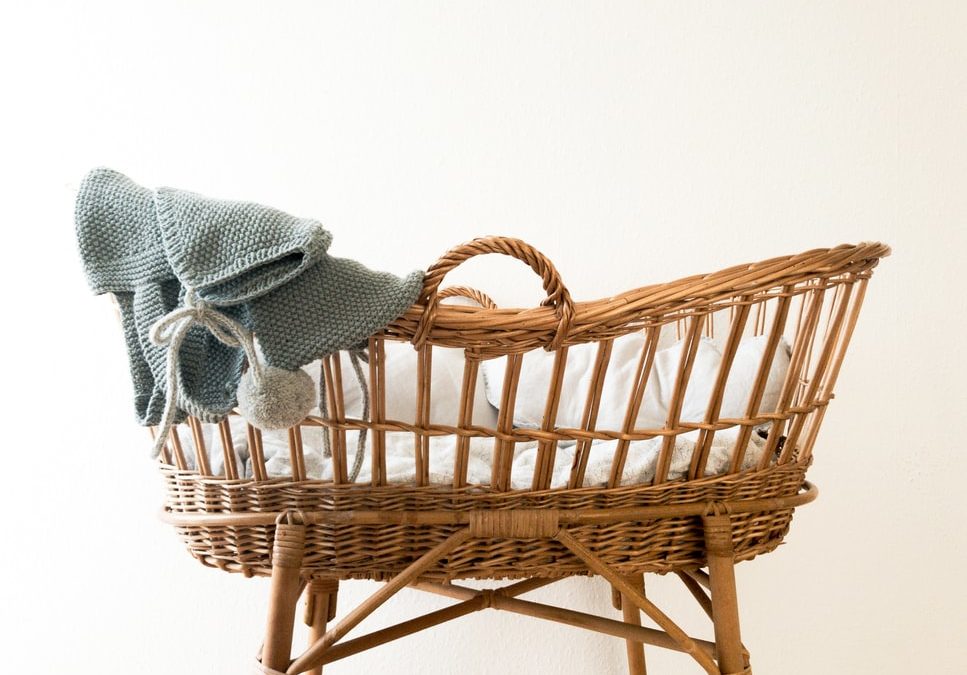 I never know if people love me or hate me when they send me interesting blog fodder in the early hours before the dawn. I’m going to go with love, but sometimes I wonder. This piece a few minutes ago would have been pretty shocking, but now, of course, is run of the mill Thursday, as boring and usual as the long “articles” “reporting” on what antics Instagram Influencers are even up to, the endless scroll through ad-laden house remodel and famous people losing weight posts. The only difference is that this one loads quickly if you are actually online. Anyway, let’s go through it anyway, taking the opportunity to reiterate what Christian Parenting looks like. Christian Parenting TM is what you might call Counter-Cultural in the way that this article is claiming to be Counter-Cultural, but is actually now mainstream and therefore, as I said, Literally Not Shocking. I would say, though, that what is being offered up is profoundly and unutterably cruel and that if someone comes to you intending to TheySplain, you should be ready to kindly, but just as firmly, respond with the gospel of Jesus Christ. Alright, buckle up, let’s go.

The phenomenon is for parents to choose to raise gender-neutral babies who are called “theybies.”

More and more parents in the U.S. are choosing to raise gender neutral babies. They use gender neutral words and pronouns for their children, and sometimes don’t disclose what’s in their babies’ diapers except to a very close circle of friends. These children are often called “theybies”—neither boys nor girls.

So, right off the bat, it’s really sad and wrong that “what’s in the diaper” is the very narrow way that a lot of people have come think about sex and gender. I remember a long time ago trying–and failing–to work out in my own self the curious disconnection between the mind, body, and spirit that is the property of being human. The three war against each other, which is why God commands that all three should be redirected toward him. Leaving aside the wars that human people have with each other, the internal war of the spirit against the mind against the body is painful. We all live with it in a thousand tiny, disquieting ways. All the more reason not to add to the disintegration of the self under the guise of reintegrating it. It’s not “just” what’s in the diaper. It is a whole person who has a certain kind of biology, however broken and dysfunctional.

Incidentally, I do think it is interesting that this “theybie” thing is arising at the same time as insane gender (which should be sex) reveal events, some of which are so extravagant that some of the participants have even died. Notice that the baby is still not being celebrated. It is a lot of broken people who don’t know God, don’t know themselves, and don’t feel comfortable about anything who are foisting an ideology on their children. Christians are accused of this, of course, but the accusation can absolutely be made the other way. The baby is not the important thing here. The underlying religious belief is, and the baby will have to get along as best “they” can.

So, there are five ways you can help parents raising Theybies, which is the point of the article/listicle/whatever. And the first way is to, “Remember that the intention is liberation.”

Parents who choose not to gender their children are trying to carve out space for them to be their full selves, unencumbered by gender expectations that are oh so pervasive in our gendered world. They do not want their child’s genitals or chromosomes to dictate what should play with or how they are treated by others. These parents want their children to get the opportunity to grow up to be the truest versions of themselves possible, and this is one of the ways they are trying to make that happen. Many studies have shown that children absorb gender stereotypes at a very young age, and that these implicit expectations are damaging to their self-expression and self-confidence. I sometimes hear people critiquing parent’s choices to use gender-neutral pronouns for their children as a way to force their own ideologies onto their kids. But isn’t the ideology of “girl” or “boy” even more constraining?

No, actually, it is not “even more constraining.” There is a link attached to the word “study” which I do not have time to click right now, but I happen to know that if you go looking for something in “science” you will always be able to find it because the hearts and minds of human people are darkened by sin, wickedness, and rebellion against the Creator.

Notice that the goal of parenting articulated here is “self-expression and self-confidence.” Much like the much confused American pursuit of happiness, which, having chucked the necessary element of virtue to the curb, has produced a generation of deeply unhappy people, so also recasting the purpose of parenting to be the rearing of a self-expressive child is bringing about the collapse of society. Think I’m being hyperbolic? I’m not. Children in this culture are unhappier than ever before and in any other place around the world.

Just like children are, in their created nature, sexed and gendered, so they are, by nature self-expressive. What children need in order to be happy is to discover that they are not the center of the world. Their natural selves need to be curbed. They need to discover the riches of self-discipline, self-denial, and the truth that something greater than them (God) is the ruler and judge not only of the cosmos, but of their own little selves. They learn this first by having loving parents who help them see the pleasant and beautiful walls that keep them safe. They learn it by discovering that their parents (and by extension God) are merciful. They learn that they can stop crying when told to, stop touching things when told to, to come when told to, to sit when told to. They learn that there other people more important than themselves—first their parents, then other adults and children, and most critically, God. The ears of their little minds are opened to the astonishing wonder of Jesus, and they discover that by loving him, they are able to love themselves and others, that they were created to enjoy him in peculiar and delightful ways with their minds, hearts, and bodies.

This vision is so much bigger than behavior or the paltry, ruinous idol of “self-expression.”

And I am so sorry, but my blogging hour is up and so I will pick up the second thing you are supposed to do tomorrow. I’ll destroy my routine and keep going over here at SF and do regular quick takes and book notes over on Patheos. See you tomorrow!

What's In Your Locker?
Recognizing Critical Theory
Follow Your Heart?