The Shaming of Wayne Grudem 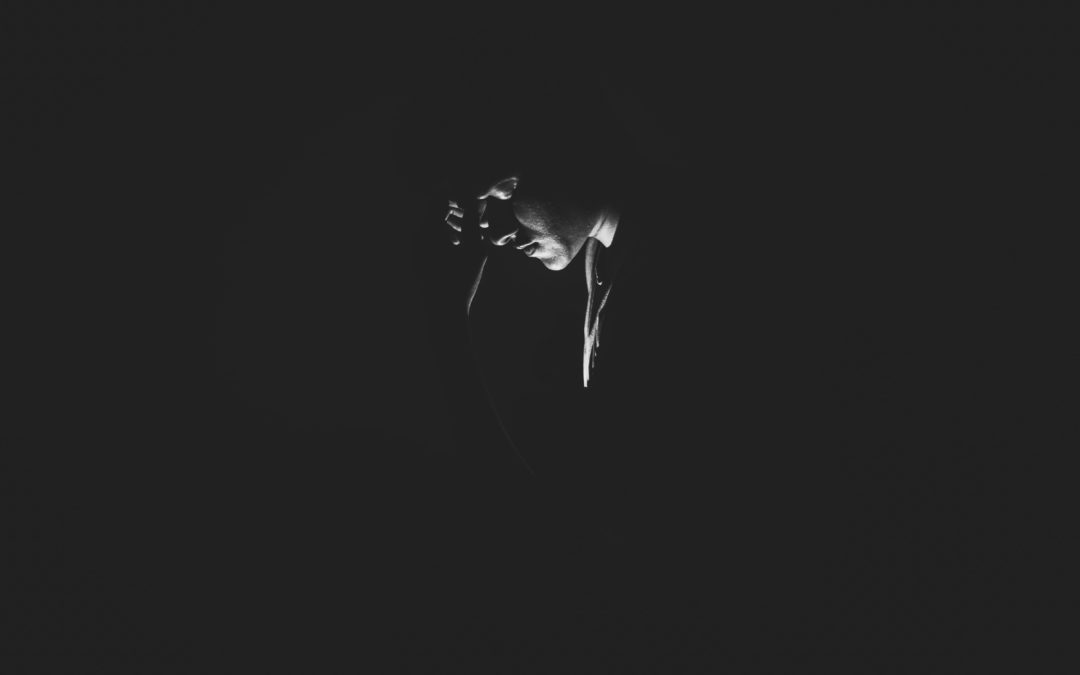 Dr. Wayne Grudem once believed and taught that physical abuse was not, in itself, grounds for divorce. Recently, he has changed his mind. I welcome the change and have long believed unrepentant chronic abuse constitutes an abandonment of the marriage by a non-believer, falling under the scope of 1st Corinthians 7:15-16. Dr. Emily McGowin, Canon Theologian for the Diocese for the Sake of Others (ACNA), however, has penned one of the more uncharitable and, I think, biblically wrongheaded, responses to Dr. Grudem’s reversal yet penned. It is the only response (of which I am aware) from an ACNA source. Mine will not be a line by line answer to Dr. McGowin’s article so you may want to read what she has written first before reading my answer below.

I know that there are, lurking in the dark corners of the biblical patriarchy movement, horribly abusive pastors who instruct abused women to stay in their homes and endure abuse. Such men are disqualified from the ministry and should be fired by their congregations. Husbands, likewise, who physically abuse their wives should find themselves on the receiving end of severe civil and ecclesial justice.

But one must not conflate Dr. Grudem with pastors of that ilk or suggest that all who hold his former view would in any way countenance physical abuse. The vast majority of those who hold Dr. Grudem’s former view would rightly do all in their power to help a woman subject to abuse get out of the house and separate from her husband. They would enact church discipline against the perpetrator and call the police.

Dr. Grudem, before he changed his mind, also upheld the biblical principle that the weak and/or those being victimized must be protected from abuse and that the abuser ought to be punished by law. There are numerous places where Dr. Grudem expressed this concern explicitly had Dr. McGowin taken the time to look. Just last year Dr. Grudem and the Council for Biblical Manhood and Womanhood (CBMW) published a “Statement on Abuse”. Here’s a snippet:

“We believe that abuse is not only a sin but is also a crime. It is destructive and evil. Abuse is a hallmark of the devil and is in direct opposition to the purposes of God. Abuse must not to be tolerated in the Christian community. We believe that the local church and Christian ministries have a responsibility to establish safe environments; to execute policies and practices that protect against any form of abuse; to confront abusers and to protect the abused, which includes the responsibility to report abuse to civil authorities. We believe that church and ministry leaders have a special obligation to report abuse to civil authorities. Moreover, these leaders are responsible for knowing the laws of their state about reporting the suspicion or accusation of child and spousal abuse, and for following those laws in good faith. We believe that the church must offer tender concern and care for the abused and must help the abused to find hope and healing through the gospel. The church should do all it can to provide ongoing counseling and support for the abused. The wounds of abuse run deep and so patience and mercy are needed over the long-haul as the church cares for the abused…”

Dr. Grudem’s former position forbidding divorce in cases of abuse was, I believe, biblically incorrect. But he never denied the principle that the abused must be protected and that their abusers be subject to discipline and judgment. Dr. Grudem’s sin seems to be that he formerly did not uphold this principle in Dr. McGowin’s prescribed manner. He supported protection and separation but not divorce.

The question of divorce is a biblical question, not one to be decided on the basis of experience. Personal experience led Dr. Grudem to reconsider his position on divorce but experience, he claims, did not dictate and should not have determined the outcome of his study of scripture. Whether or not you believe experience colored Dr. Grudem’s change of mind, he seems to have understood that personal experience cannot be the final arbiter of truth and thus devoted himself to study. Dr. McGowin, however, suggests that the method of study Dr. Grudem followed was somewhat obtuse:

“The case for divorce in the instance of an abusive spouse did not need to be made by a word study and reinterpretation of 1 Cor. 7:15. A reading of the whole canon should have led Grudem (and others) to the same conclusion long ago. Even though specific, word-for-word instruction about what to do in the case of abusive spouses is not found in the Bible, the relevant principles are there for anyone with eyes to see and ears to hear.”

By “relevant principles”, she refers to the biblical injunctions that the weak must be protected, that justice must be done on the abuser, and that women must be free to defend themselves and their children against those who would do harm. But, of course, Dr. Grudem never overlooked these principles. They formed the basis for his already established position that abusive husbands must be prosecuted by both church and state and that separation in such cases is justified and necessary.

Such words studies are neither pedantic nor unreasonable. Jesus grounded his argument for the Resurrection against the Sadducees who denied it on the tense of a word from Exodus 3. He located the authority and inspiration of scripture not just in the broad sweeping thematic principles of scripture but also in the jots and tittles in Matthew 5.

Dr. McGowin expresses shock that Dr. Grudem has never encountered the horrors of spousal abuse and then goes on to describe some of her own experiences.

“He says he came to reconsider his position because of recent “awareness of several horrible real-life situations.” For many of us, the idea that Grudem has just now become aware of such stories seems truly incredible. What this tells me, among other things, is that Grudem has been thoroughly insulated from the experiences of women. The truth is that intimate partner violence is so common among women that it is simply impossible to have genuine relationships with women, either as friends or colleagues, and not know at least one who has either survived abuse or is dealing with abuse right now.”

Dr. McGowin has decided to read the worst possible implications into the short quote from Dr. Grudem she provides. That Dr. Grudem has become aware of “several real-life situations” does not mean that he has “just now become aware of such stories”. Dr. Grudem is obviously referring to some kind of personal encounter and experience. The human condition is such that one can know and be aware of terrible things, and condemn them, but then later experience those same things oneself and be drawn to new levels of awareness and action. I doubt that Dr. Grudem was “insulated from the experiences of women” any more than any other academic is insulated from various other life situations. Dr. Grudem’s reexamination and ultimate change of mind does not mean that he has never before considered the depth and terror of abuse much less that he ever gave harmful counsel to abused women. His experience caused him to rethink the narrow biblical question of divorce and whether abuse constitutes a covenant-breaking offense, not the general principle that, yes, women must be protected from their abusers.

It seems to me that Dr. McGowin was more interested in shaming a theological opponent (and, by association, all those who agree with him) in an increasingly “woke” ecclesiastical atmosphere than dealing charitably with a brother and fellow scholar.