They Will Know Us By Our Ability To Forgive 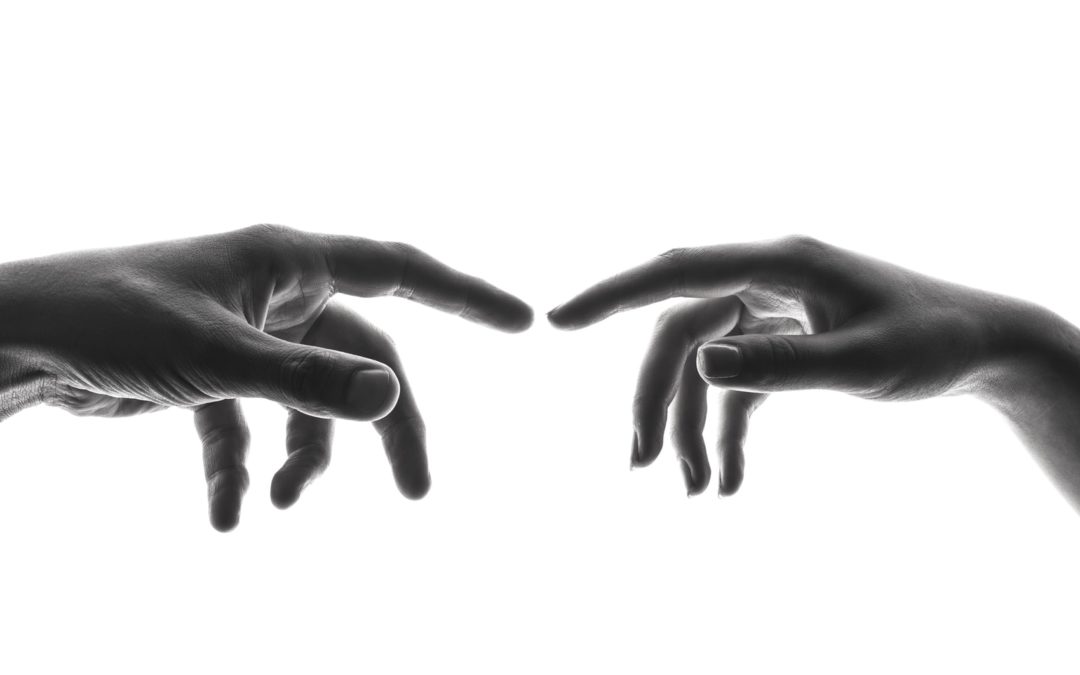 I’ve just finished Douglas Murray’s The Madness of Crowds. It is so good that I’m turning round and picking The Strange Death of Europe as soon as my new credit comes due. All the usual—I don’t agree with everything he says—caveating aside (which, honestly, is so tedious, but, as he himself points out, has to be done in the new Social Media age because nobody bothers with things like context) this book is a restful oasis of sanity in a time when I feel like I am going insane.

In the first case, Murray can write, which is a blessing. In the second case, he aptly pulls together lots of different trends, events, and newly minted ideas and makes sense of them in clear and exhaustive—though not exhausting—detail.

His is a surreal yet helpful exegesis of the recent past—events and circumstances even I myself read about as they occurred. This is an unusual experience for me because I missed so much of “recent history.” I was orienting myself to American culture during the Clinton, and really Bush era, and therefore only gained a rational political footing in time for Obama, which, incidentally, was the moment when social media came into full flower. It was a strange time to become politically and socially conscious—the social media/internet age. Murray’s great gift to me is to point out to me that I am not really insane, the madness that surrounds me is new, unprecedented and, well, really unpleasant.

Murray’s basic thesis is that we are living with too many cultural, moral, and philosophical contradictions. The #metoo movement came into its own in a sex-mad world. The two cannot go on living together. One of them will have to lose. Issues of race are back at the forefront at a time when identity is completely fluid. And so, we have both Desmond the Amazing and Rachel Dolezal, which, frankly, (and this is me here) is nuts. Murray catalogs all these various contradictions and more, tracing out their roots and showing why it is all so ridiculous.

In the middle he pauses for an interlude called “On Forgiveness.” In it, he looks back, almost nostalgically, on the Christian underpinnings of the West, how forgiveness was at the very heart of social and ecclesial order. Even if nobody actually forgave anybody else, the ideal was there. One could rise up again after a great fall.

Forgetfulness, he says, is at the heart of forgiveness.  A few years go by after an unacceptable social sin and most people forgot that it happened, or don’t remember very well, and so the person who had sinned was able to come back into human society—even if it was only by moving to New Zealand. You could run away, or just wait it out. Some people would never forget, but most people would.

This is no longer possible. Every little thing that any of us thinks or says is preserved forever on the internet. If you really hated me—and some of you do—you could go around and dig up everything I have said and cancel me on Twitter, mainly, but also Facebook. It’s a thing. It happens all the time.

I was trying to explain this to my teenage son, who wants to fight with people online the way his father does. It is his highest aspiration, his hope and dream. Maybe you can do that, I said to him, someday. But you shouldn’t begin your fighting now because if you make one tiny misstep, your life will be over. Not your whole life, of course, but the life you’re telling me you want to have. Some people are allowed to speak and lots of other people are not allowed to speak. You can’t possibly navigate that at the age of fifteen. You need to live on in obscurity, in the shadow, until you really know who you are and what you think. Even then you could be destroyed by the mob. Is that really what you want? Yes, he joked. His timing is almost always impeccable.

I, of course, as his mother, am in the grip of fear. Indeed, every day that I wander out onto the internet I go silently with fear in my mind and my heart. Matt wants to know why I never actually share anything on my Facebook page. He thinks it is no big deal because he enjoys conflict and thinks the ideas of the moment are important enough to talk about publicly, else we lose the space entirely. He is right. But I want to be able to sleep at night. And I have had enough time online to know that really, the space is already almost entirely lost.

But perfect love casts out fear, said John, describing those who find their lives hidden in Christ. I think it is sublime, actually, that Murray turns to Christianity to look for a way out of the pit we have dug for ourselves. I have often heard Christians, on twitter no less, castigating each other for not living up to the Christian ideals of love, by which I am pretty sure they mean both a proper tone and the right opinions about everything. But they are grasping toward the correct end. Love—with forgiveness at its heart—is something the world does not have. It is the one key that will fit into the lock that lets us out into the sunshine.

Indeed, Murray put me in mind of the two actions of early Christians that unmoored the already crumbling strength of Rome. They went around rescuing babies, and they were willing to die for their faith.

Unhappily, the unwanted babies so many of us would rescue often don’t make it out into the sunshine in the first place, though Christians are on the forefront of adopting and caring for those who do. And there is no public, physical death. No one is being thrown to the lions. Instead, the death is minute and online. It is in the thousands of comment threads where one person is canceled by a group. The strange occurrence of someone getting onto the plane with a job and while she is in the air being attacked by the virtual mob and as the plane is touching onto the tarmac, is losing that job. The millions of moments where context and charity are flattened in the mad rush to destroy someone who doesn’t properly express the correct opinion of that moment.

How might Christian forgiveness go in a virtual world? I’m not entirely sure because Christians aren’t really trying it. They are rushing headlong into the madness with everybody else. Feelings of hurt are often allowed to completely shut down the free exchange of ideas. Often wrong thinking Christians wander into internet spaces without seeing the landmine blowing up under their fingers. And while that is going on, abusive celebrity pastors are allowed to rehabilitate themselves—because of the internet. That is one of the internal contradictions slowly eating away our theological souls.

One thing Matt and I have been trying to encourage in the local church context is, when people who know each other in real life get angry with each other online, instead of canceling each other, which is the first instinct, they actually try to speak to each other before taking communion. But I have wondered if it would be possible to seek out the lost, the canceled, the ruined, the ones who will never be able to show their faces in virtual public again, and tell them about a God who sees everything and yet, without contradiction, but in a paradox so glorious it is the foundation of the universe, puts the sins of the person as far away from that person as the east is from the west by the curious and terrible mechanism of putting them on himself.