What to Learn from Mark Galli 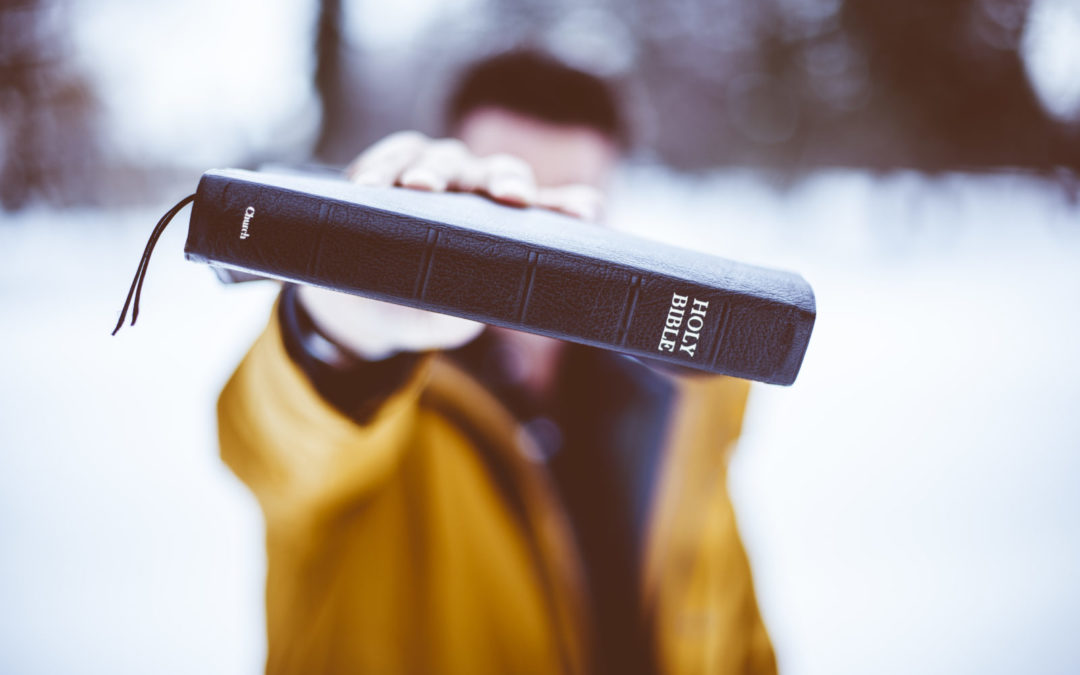 Whatever it was that motivated Mark Galli to write his now-infamous editorial calling for President Trump to be removed from office, and accusing evangelicals who support him of compromising their Christian witness, it was almost certainly not to expose himself as an elitist Never-Trumper with a peculiar blind spot for the genuine power-abuse transgressions of Mr. Trump’s predecessor.

Timothy Dalrymple is defending Galli’s words, and insisting that “the conversation must continue.” We agree.

Let’s dispense with the particulars of the the House’s case against Mr. Trump first. It is exceedingly weak. The president nudged Ukraine president Volodymyr Zelensky to restart the investigation of what appears to be a serious case of graft and abuse involving the former vice-president’s son, one that involves possibly billions of dollars in payouts, and veers into money laundering and influence peddling. Joe Biden even bragged about threatening to withhold financial aid to Ukraine until its government fired a prosecutor involved in the case he didn’t like (it did). It is entirely appropriate for a U.S. President to make such a request; that it could harm Joe Biden’s chances in next year’s election is certainly inconvenient for Mr. Biden, but it doesn’t constitute a crime.

Let’s also dispense with Mr. Galli’s motivation behind writing the editorial, by saying: It doesn’t matter. Perhaps he was just virtue-signaling to his progressive friends. Perhaps it was a publicity stunt. Perhaps it was just a case of progressive mask-dropping. Where was Mr. Galli’s outrage when the Obama Administration weaponized the IRS against conservative groups, or got caught running guns to Mexican drug cartels? Such transgressions don’t seem to trigger progressives unless they’re committed by ideological foes, or perhaps in the case of Mr. Trump, by people are just too gauche.

So what are we left with, then?

There are many lessons to be drawn from this incident, depending on your politics and the context in which it’s evaluated. For Christians who choose to engage in conflict at the intersection of faith and politics, I suggest that the most important lessons we can learn are these:

1. Always know where your allies stand

Of the many lessons we learned in the Anglican Wars of the last 15 years, perhaps none was more humbling than the way so many of us – myself certainly included – misjudged so many people both in pews as well as in collars when it came to where they stood on key issues, and their willingness to step up and help in the fight.

In the military, leaders assess their troops’ readiness for conflict with exercises, training, and inspections. In business, they do it with assignments, reviews, and meetings.

How do we do this in the church, and on the broader cultural battlefield? This would be a fine topic for an entire article (or more likely, an entire series of articles), but the first things we do are to be very selective in who we call our allies, not to make too many assumptions about the ones we do call our allies, and to routinely evaluate our allies’ positions, and their political, cultural, and religious trajectories. This might be done through everything from casual conversation to reading their books and websites. But remember that people change. Some will surprise you. Some will betray you. When it comes to allegiances, never take anything for granted.

2. Always be suspicious of the media

The professional news and commentary media are just… well, let’s just call it what it is: Nerd prom. Many of them do what they do because they can’t do anything else. Most of them are shockingly insecure. Most of them are poorly educated and surprisingly ignorant about the topics they cover and comment on. A disturbing number of them are in the throes of narcissistic personality disorder. They see themselves as guardians of decency and integrity, even when the standards they seek to promote are the antithesis of decency and integrity. How many journalists, for example, are avid supporters of abortion? Very, very few of them are disciplined enough (or even willing) to keep their biases out of their coverage. Those who think they are, are largely unaware of how their biases creep into their coverage, in everything from headline-writing to their choices of nouns and adjectives. Always remember what novelist Michael Crichton said about a phenomenon he termed the Gell-Mann Amnesia Effect, after his friend, the British physicist Murray Gell-Mann.:

Briefly stated, the Gell-Mann Amnesia effect is as follows. You open the newspaper to an article on some subject you know well. In Murray’s case, physics. In mine, show business. You read the article and see the journalist has absolutely no understanding of either the facts or the issues. Often, the article is so wrong it actually presents the story backward—reversing cause and effect. I call these the “wet streets cause rain” stories. Paper’s full of them. In any case, you read with exasperation or amusement the multiple errors in a story, and then turn the page to national or international affairs, and read as if the rest of the newspaper was somehow more accurate about Palestine than the baloney you just read. You turn the page, and forget what you know.

3. Always be suspicious of labels

Just because an organization has the word “Christian” in its name, doesn’t mean it shares your particular understanding of what Christianity really is. Neither does it inoculate that organization from being infiltrated by those who don’t understand that the faith is always under attack, those who don’t understand how to defend it, and those who, frankly, may not even be Christian. Recall that the organization within the Episcopal Church which was the most effective at promoting a culture of sin and depravity was called “Integrity.”