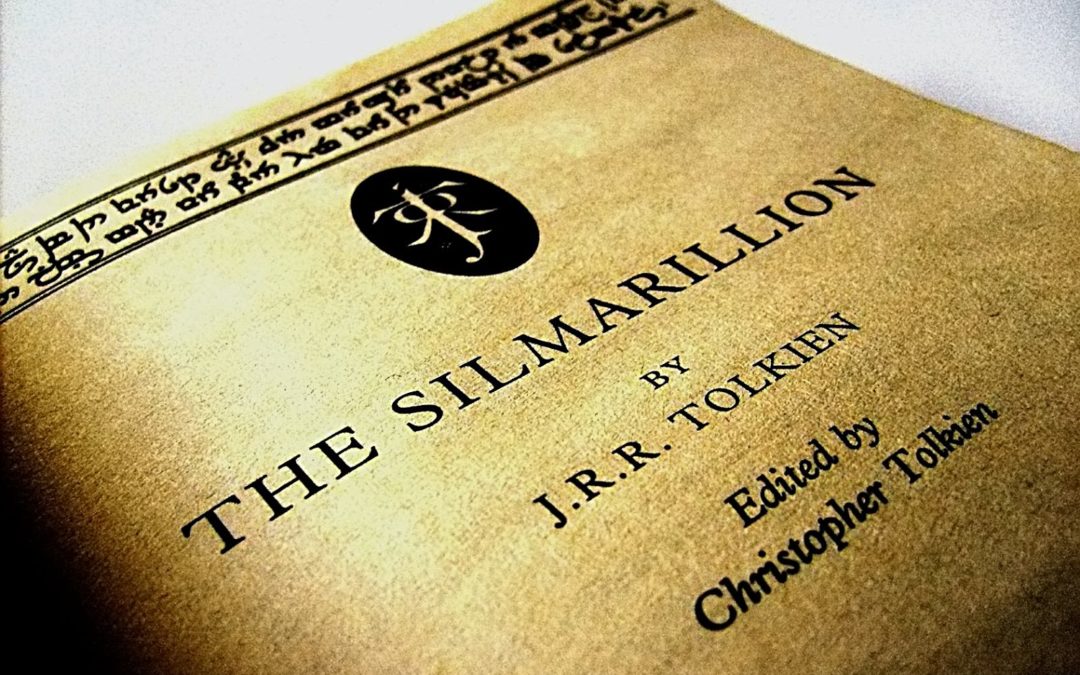 One of the great literary figures of the last fifty years has passed away. Christopher Tolkien, the youngest son of J.R.R. and Edith Tolkien, was 95.

When I was growing up, I devoutly ignored The Lord of the Rings. I had no interest in fantasy, and was enough of a nerd that adding in Tolkien fanaticism seemed gratuitous. So I was 43 before I had my first encounter with Middle-earth, in the form of Peter Jackson’s film The Fellowship of the Ring. I was hooked.

I deliberately waited until after seeing the three films to read any of Tolkien’s writing, and was able to enjoy the movies on their own merits. Within weeks after seeing The Return of the King, however, I dove in. I have never been the same.

The Hobbit was enjoyable, and began my immersion in Tolkien’s world. The Lord of the Rings was brilliant – an incredible adventure with a depth of character and theme that makes the reader feel as though he is living in the world Tolkien created, that he knows the people who inhabit it, and that he is learning the proper way to live in a fallen world.

The Silmarillion, the action of which actually takes place prior to the other two, is a sprawling mythology that begins with God (Eru Iluvatar) creating the world, Satan (Melkor) rebelling, and the Children of Iluvatar (Elves, Dwarves, and Men) being drawn inevitably into the struggle. Thoroughly informed by Christian teaching even as it uses the literary form of pre-Christian mythology (rather than allegory, which Tolkien despised), it is a stunning achievement, the literary creation of an entire world with a substantial history covering thousands of years, and themes that are truly biblical in scope. It is not everyone’s cup of tea (many readers get bogged down in the countless names, places, and events, not to mention the foreignness of the languages Tolkien built from scratch), but for me, it is one of the finest works of fiction ever written. It has since spawned several extended versions of some of the most important of its story cycles, including The Children of Hurin, Beren and Luthien, and The Fall of Gondolin.

And here’s the thing: the last four books, along with more than a dozen others, would never have seen print if it weren’t for Christopher Tolkien.

The Hobbit was published in 1937, and The Lord of the Rings in three volumes in 1954-55. With the exception of some children’s stories and academic works, that was the extent of the writing published in J.R.R. Tolkien’s lifetime. He left behind an enormous collection of unfinished manuscripts, notes, story fragments, even random thoughts written on napkins and scraps. In his capacity as his father’s literary executor, Christopher undertook the seemingly impossible task of melding this mountain of material into comprehensible stories. The results of his labors have turned his father from a one (or actually two) hit wonder along the lines of Harper Lee or J.D. Salinger to one of the most prolific and best-selling, as well as best-loved, of the great authors of the 20th century. We his father’s devoted readers are forever in Christopher’s debt.

Others of the Tolkien clan still live, including Christopher’s three children, so at some point we may be blessed to see even more come from the pen of the master. But if not, the world has been blessed with some of the greatest stories ever told. R.I.P.