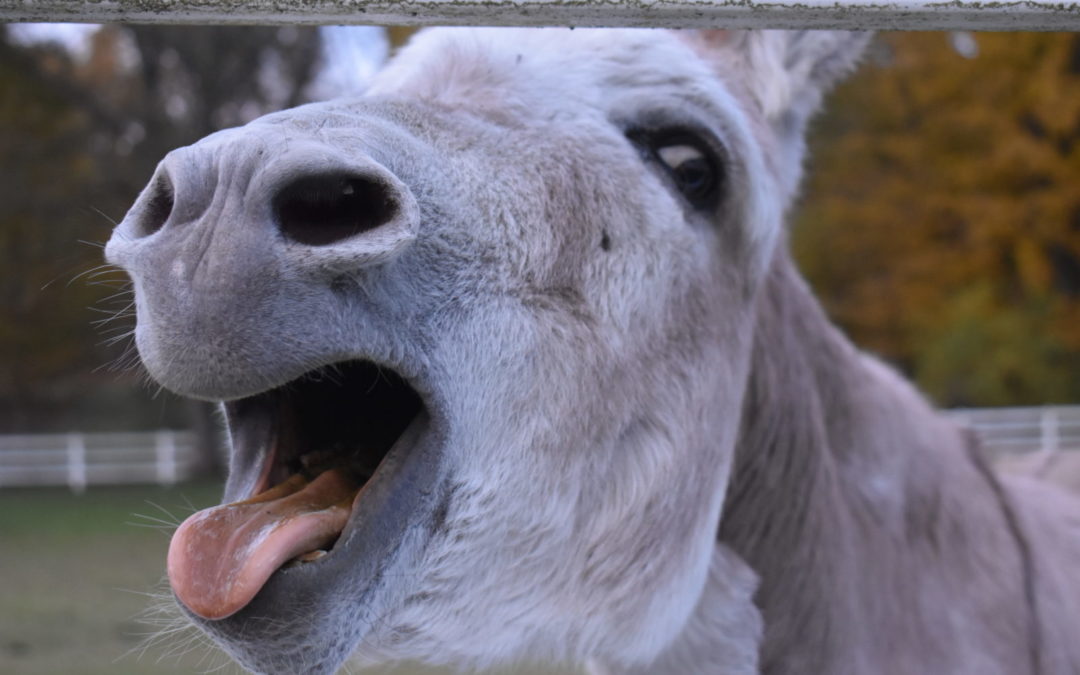 I’m two weeks late—that’s a terrible little joke—on this story from so long ago. Apparently a major purveyor of feminine products has decided to remove the symbol for “female” because “men” sometimes need them too. You have to read the whole thing, for sure, but I will pull out just a few of the money quotes.

Like this one: “‘A trans activist using the pseudonym ‘Melly Boom’ had tweeted in July asking Always why it was ‘imperative’ to have the sign on their sanitary products,’ according to the Daily Mail. ‘The tweet said: “There are non-binary and trans folks who still need to use your products too you know!””

If you’re transitioning, as it were, from one gender to another, your body will carry on having some of the functions of the original gender, even though you have, as it were, spiritually moved past the unacceptable limitations of biology and other sort of sciency things.

“The announcement comes on the heels of ‘National Period Day,’ a nationwide push for ‘menstrual equity.’ The non-profit organization, PERIOD, which organized 60 national rallies around the subject, wants Congress and state legistlatures to start providing  menstrual hygiene products like pads and tampons free of charge through Medicaid to state and Federal employees, residents of womens’ shelters, public school students, and prison inmates.”

I mean, you know, I don’t get enough opportunity to talk about this delicate subject in my own life. I think it would be really great for the government to—hmmm, how can I say this without any innuendo? I was going to say ‘insert’ but that feels so wrong—itself into the lives of all women everywhere. Women who haven’t, incidentally, managed to navigate the terrors of menstrual health for literally thousands of years without something called “National Period Day.” It’s not real until there’s a rally and a government program.

And Cory Booker, tweeted this: “Too many people don’t have access to basic health needs like menstrual products. Whether due to lack of income, incarceration or gender identity, it’s outrageous. Join @periodmovement for #NationalPeriodDay on 10/19 & support the fight for menstrual equity.” Personally, until Cory Booker tweets support of every kind of cause, I won’t be satisfied. He should be thinking about menstrual “issues.” What has even taken them so long?

Unhappily, not everyone is excited about this…

“‘Removing the female symbol from sanitary towel packaging is basically denying the existence of women,’ one prominent feminist told the Daily Mail. ‘We’re now moving towards the total elimination of women’s biology. The women’s symbol has been used by feminists for decades. This is pure cowardice and virtue signalling from these big corporate brands who are capitulating to the trans agenda.’”

There are three fantastic things about this. First, one way women can know that they really matter—finally—is that both the government has notigular and intimate difficulties, and two, so have the men, or rather, the women who are turning themselves into men, but who haven’t quite got rid of the most uncomfortable part of being a woman. So, I guess they don’t matter, because they can’t have their own symbol and their own products. On the other hand, jokes on the men. I mean, imagine—the worst parts of both worlds, a regular period and the hassle of testosterone or whatever. Count me out.

Second, it is so charming to swing the pendulum all the way over from one side of crazy to the other side of insane. I mean, back in the day, this sort of thing was just not mentioned, so that many girls turned into young women without a word spoken to them of what the horrors might be, and so thought they were dying, or it the apocalypse was looming on the other side of the door of the outhouse. So then “it” became a thing that wasn’t so embarrassing to talk about, especially with well worn euphemisms. My favorite is “Shark Week,” but every family has their own. And “it” should have stayed there—where reasonably priced products purchased without social embarrassment are readily available. But no, this has to be a justice issue, a matter of equity. Now Cory Boeker will come and personally deliver a special package to your door and congratulate you for being special. Too Far, guys, or whoever, TOO FAR.

Third, it is so great that the companies that sell ordinary and necessary items that make a little more than half the population comfortable can’t say no to the crazy. So so great. A woman purporting to be a man can force a company that makes things for women to back off of their (what pronouns do companies get to have, I wonder) very identity for which they bothered to exist in the first place, because people who buy their products can’t sort out theirs.

You Will Be Made to Comply
Recategorizing Sex: The Church of England and Civil Partnerships
Very Important Thoughts from a Renowned Anglican Scholar