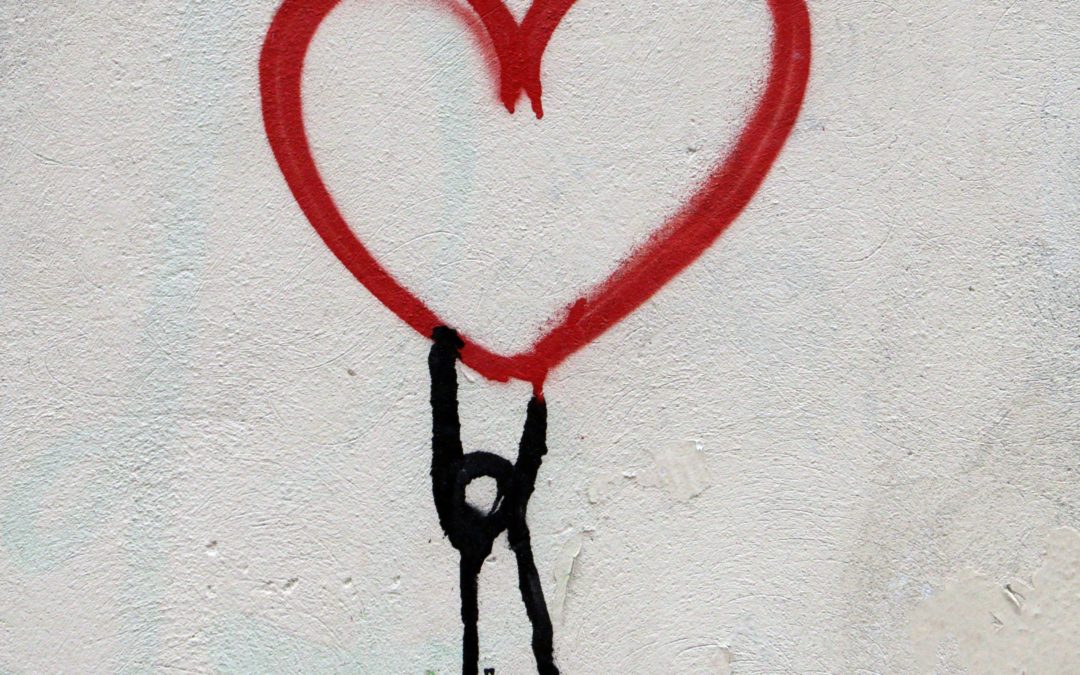 Here is something old that actually feels kind of quaint in this new age. A year ago, someone was really upset about homophobia, the definition of which included anybody who wasn’t happy about his lifestyle. He rehearses the trauma of being opposed by Kim Davis and then says this:

This little story brings me to my larger point: using terms like “religious freedom” and “difference of opinion” to make one’s homophobia seem less severe.

People like to think that just because the gays got the right to marry, it means that they’re protected from things like homophobia. They think that because the AIDS crisis is over, the gays are a happy and healthy bunch who have no fears whatsoever. Which, in my humble opinion, is a load of absolute garbage.

Please, realize for once in your life that homophobia isn’t simply a different opinion, it’s straight-up discrimination. Whenever I hear people say “I don’t hate the gays! I just hate the sin!” still reads as “I hate gay people but I’m just saying this to make myself seem more tolerant than I really am.”

This also applies to straight women who claim to love gay men, but, allow their relatives, husbands, and boyfriends to toxic homophobic dribble whenever they feel like. If you were truly a dedicated ally, you would openly and angrily condemn their behavior and refuse to associate with them.

I said quaint, because now this is also true, apparently:

This is not the first time I’ve seen posters and memes like this. I’m just curious about what the thought leader of the piece above is feeling a year out, discovering that he is just as evil as those he loathes. Evil is so slippery. Once you start looking for it, you can discover it everywhere, except in the one place where you could do anything useful about it besides perseverating and being angry.

I mean, I know I’ve said this before, but I’ll just say it one more time. “Love the sinner, hate the sin,” is not an inherently bigoted thing to say, though of course as a slogan it can be used that way. Properly understood, it is actually the gospel. This is what God does—he “loves the sinner” and because that is true, he also “hates the sin.”

Of course, the kind of loving and hating that he does is not exactly the same as ours. He is perfect, so there’s that minor difference. He is also good, so he has that going for him. He also “is” “love”—though you have to work a little bit to understand those tiny words. His nature and character are defined both by love and holiness, the two held in delicate, universe upholding tension.

We sometimes get glimpses of the kind of love that God has for us when we see the painful, true sacrifices that people make for each other. I recently witnessed it in my own church when a clutch of people coordinated with each other to take care of someone who is in a bad way. The person was actually a bit difficult to “care” for. Like, endorphins and happiness were not constantly flowing through the endocrine systems of all the people involved. It was complicated, expensive, and is on-going.

On God’s part, there is no end to the amount of this kind of love. God is infinite. You can never get to the bottom of his care, no matter how hard you try. But the nub is that his care is chiefly for your life, and in so far as you sin, you are going to die anyway. So he is always taking away your sin, prying it out of your clutches, so that you might live. He hates—no scare quotes required—your sin because it is killing you.

I can see how the slogan, “love the sinner, hate the sin” doesn’t sound very friendly. I don’t like it much. It is too brief, too trite for a truth so devastating. Sin is such a bad and terrible thing, far worse than the word “phobia” might communicate. The kind of love that endures and persists and taking away sin does not always feel kind, though it is. The devastation comes in seeing that the most problematic evil is not out there, in the hearts and minds and inclinations and bodies of all those other people, but is inside your very own.

What a mercy that God, so lovingly, would have the skill to eradicate and destroy the sin without also destroying the person. Hating it as he does, he takes it away and, in its place, puts not just his love, but himself.

Every Life Matters: A Response to Mr. Reno
The Gospel is Not At Stake
An Anglican Lament