You Will Be Made to Comply 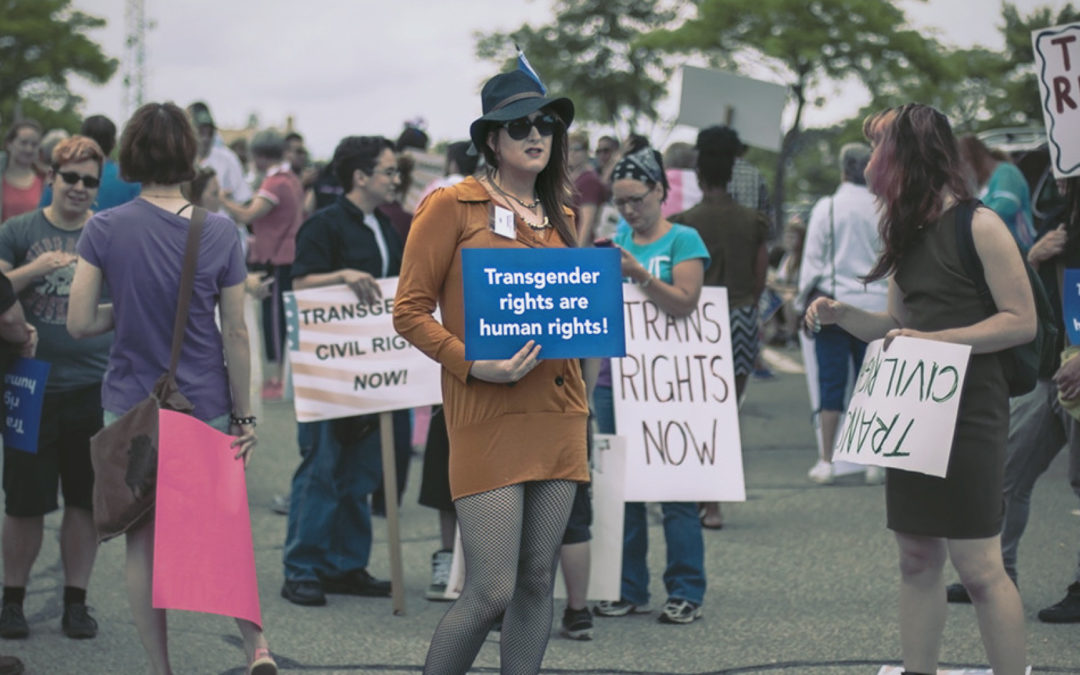 At colleges and universities across the country, mental illness increasingly reigns. Students are allowed to reconstruct reality using nothing more than the contents of their own minds, and encouraged to force others to accept their alternative reality. Last week, a university professor challenging his school’s administration had his lawsuit dismissed, thus affirming that the inmates truly do run the asylum.

According to the Associated Press, Nicholas Meriwether, a philosophy professor at Shawnee State University in Ohio, referred to a “transwoman” in one of his classes by male pronouns. The administration, in lockstep with the current environment that encourages delusional people to indulge their fantasies in ways that demand compliance with them from others, reprimanded Meriwether, claiming that using the student’s “preferred pronouns” was a “job responsibility.” Meriwether, in turn, claimed that forcing him to do so was a violation of his First Amendment freedom of religion “by compelling him to speak in a way that contradicts his Christian beliefs.” (He also offered to compromise by using only the student’s first or last names, rather than pronouns of any kind. That didn’t mollify the speech police.) United States District Court Judge Susan Dlott didn’t buy that.

Meriwether was defended by the Alliance Defending Freedom, which typically does an excellent job with cases such as this. His religious freedom claim was defined this way:

84. Dr. Meriwether is a professing evangelical Christian and a member of the Presbyterian Church of America, who strives to live out his faith on a daily basis.

85. Dr. Meriwether’s Christian faith governs the way he thinks about human nature, marriage, gender, sexuality, morality, politics, and social issues, and it causes him to hold sincerely-held religious beliefs in these areas.

86. Dr. Meriwether’s convictions concerning human nature, the purpose and meaning of life, and ethical standards that are to govern human conduct are drawn from the Bible.

87. Dr. Meriwether believes that God created human beings as either male or female, that this gender is fixed in each person from the moment of conception, and that it cannot be changed, regardless of an individual’s feelings or desires.

88. Dr. Meriwether also believes he cannot affirm as true ideas and concepts that are not true, as this would violate Biblical injunctions against dishonesty and lying.

There is nothing here that would not be perfectly familiar to any orthodox Christian, regardless of denomination. Now, one could argue that indulging a delusional student is harmless, along the lines of Mortimer Brewster in Arsenic and Old Lace referring to his brother as “Teddy” because the latter thinks he’s Teddy Roosevelt. But it’s hardly a novelty among Christians that truth is more important than feelings, and that if feelings are hurt in the course of telling the truth, that’s the price paid for being faithful and obedient to the God of truth.

For the members of the Inner Party who run Shawnee State and lots of other colleges, however, religious convictions guaranteed freedom by the First Amendment must stand aside when they conflict with the regnant gender ideology. The fact that the ideology, like Soviet Lysenkoism, runs counter to basic biology is of no account. When the Party decrees that black is white, that up is down, that 2+2=5, or that a male is actually a female, reality must be disappeared, and people’s use of the English language changed forcibly if necessary. And a judge of the U.S. District Court agrees.

These people do know that 1984 was meant as a warning rather than an instruction manual, right?